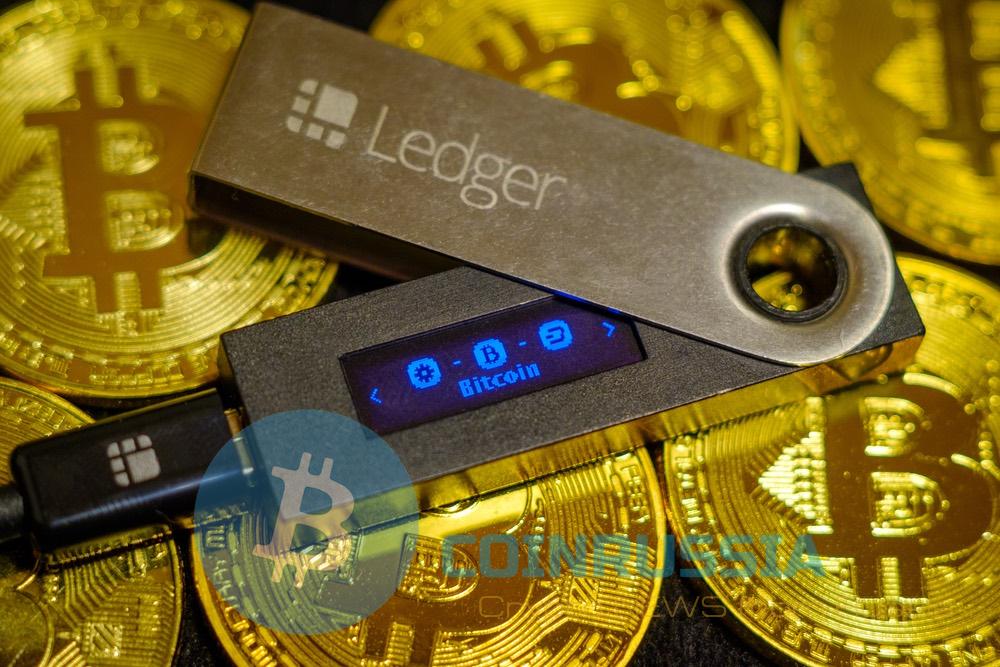 Users wallet Ledger Monday could not get access to their Bitcoin Cash. Some believe that the hardware of the purse pulls with Troubleshooting.

Device users complain that they are unable to access their Bitcoin wallets Cash, as well as view your balance or to conduct transactions. According to one of them, the situation lasted almost a day.

“After about 20 hours but this problem is still not solved. I can’t access my wallet BCH… I Think this is a pretty serious problem, given that I not only can spend your coins, but they do not even appear,” wrote a user on Reddit.

The first official message about the problem appeared on Monday at 21: 30 Moscow time.

“The new version of Bitcoin-ABC (bitcoin node cash) are not compatible with our parser. As a result, the balance shown in the Ledger wallet, is incorrect. Currently our engineers are working to resolve the problem.”

In subsequent updates, the company told about the progress status and expected recovery time. The last post was published in the night of Wednesday at 01:53.

“Our main servers are synchronized and operating. The next 12 hours we will work on the affected infrastructure to ensure that everything is fine. Once we’re sure everything is working correctly, we will apply our patches to the ledger blockchain explorer and demon BCH before to synchronize the rest of our infrastructure.”

Director-General Ledger Eric Sarcevic (Eric Larcheveque), told Reddit users that the company reindexes its node Bitcoin Cash and advised in the interim to use to access your funds wallet Cash Electron.

However, users complained that the Electron Cash purse is also not working properly.

In addition, the criticism from users has caused a review, attributed to the technical Director Ledger Nicholas Vacca (Nicolas Monnet), who stated that he was “not really following this issue.”

“It’s sad to see that this problem requires a solution for the so much time. I would have expected more professionalism from the Ledger, but it seems that they consider Bitcoin as Cash token with a very low priority,” wrote one user.