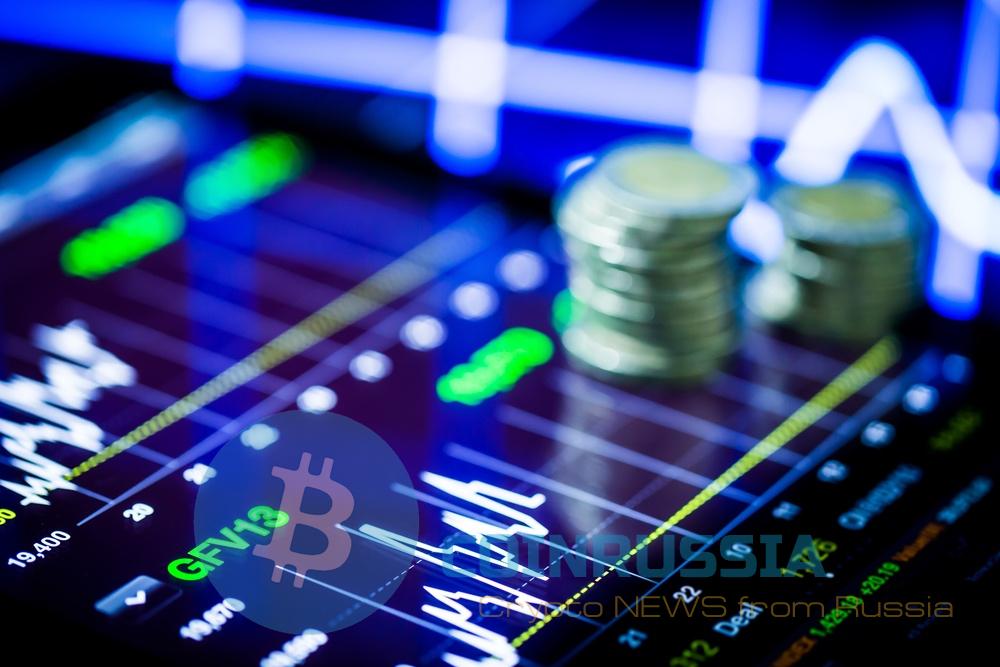 Bitfinex denies allegations that it is involved in money laundering in Poland.

On Tuesday the cryptocurrency exchange has stated that it conducted “an internal investigation” and found links between their operations and two dummy companies accused of fraud against the Belgian government and money laundering in Colombia.

“In response to accusations published in the Polish media, it is worth noting that Bitfinex is not mentioned in any official investigation initiated in any jurisdiction in the world. This suggests that the relevant authorities found no grounds for action in respect of claims filed up to the platform Bitfinex”, — reads the statement of the exchange.

Representatives of the platform also announced that its users had no problems with access to their accounts and funds in connection with any potential law enforcement actions.

It is worth noting that rumors about the involvement of Bitfinex to case of money laundering first arose this week when the media wrote that the Polish police have seized two shell corporations.

Companies are accused of defrauding the Government of Belgium and the “major online cryptocurrency exchange”. Although the authorities did not mention any specific exchanges, but local and international media have suggested that this exchange may be Bitfinex.

Recall that in late January of this year it became known that the us Commission on commodity futures trading (CFTC) began an investigation against Bitfinex. Then, the exchange stated that the company “regularly receives judicial demands from law enforcement and regulators conducting investigations.” However, according to organizational policy, these requests Bitfinex has not commented.