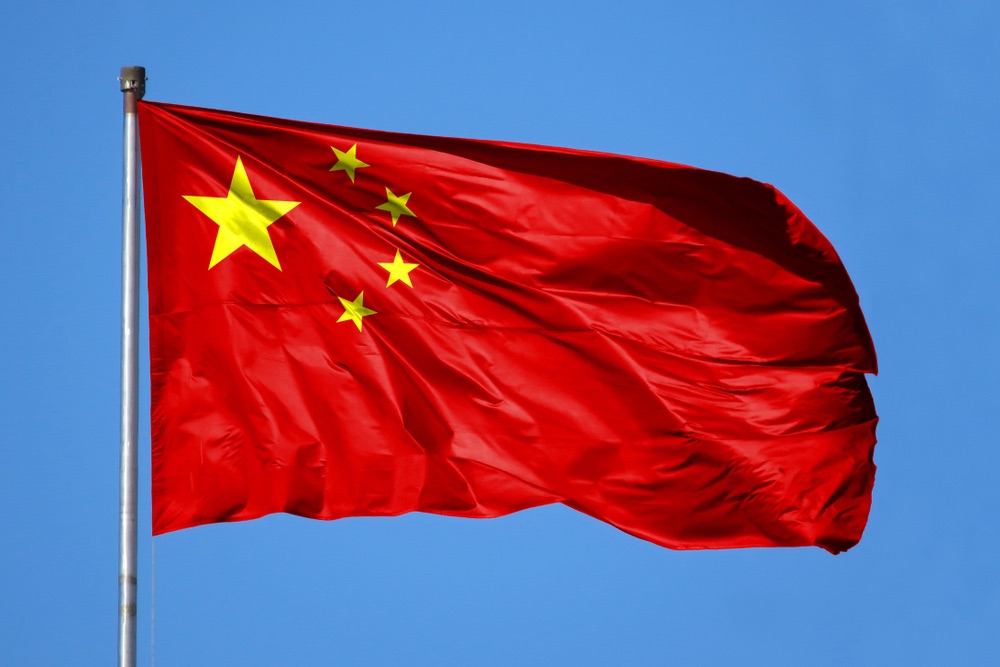 The representative of the people’s Bank of China announced that the Agency is ready to issue its own digital currency. About it reports local news Agency Shanghai Securities News.

As stated by the Deputy head of unit payment and settlement solutions to the Central Bank of China Mu Changchun (Changchun Mu), the Agency has already launched a pilot version of the digital currency (CBDC) and the research group on digital currencies finally approved its blockchain architecture. It is noteworthy that the Chinese CBDC will work not only on the blockchain, which in the opinion of the Central Bank, encourages its wide dissemination in the field of retail payments.

According to the official, the Bank is developing a digital currency conduct studies and research in 2014. He said that the CBDC will be based on two-level operating structure, the upper level which is the people’s Bank of China.

“The upper level system will be the people’s Bank of China and the second level is commercial banks. This dual system of delivery meets the national features of the financial system. This will allow to use available resources to motivate commercial banks and the gradual introduction of digital currencies,” said Changchun.

As explained by the representative of the Department, a two-level structure most applicable in China because of the number of features, including a complex system of state economy, the country’s large territory and the high number of its population.

We will remind, the first official reports that the people’s Bank of China is working on its own digital currency appeared in April 2018, although their interest in the topic of blockchain and cryptocurrency, the Agency has demonstrated in the past. So, in 2017, the Bank filed more than 40 patent applications related to the technology of distributed registry. In October 2018, the people’s Bank of China has engaged in active recruitment of specialists in the field of cryptocurrencies, and in December about the impending launch of cryptogamia confirmed several media.