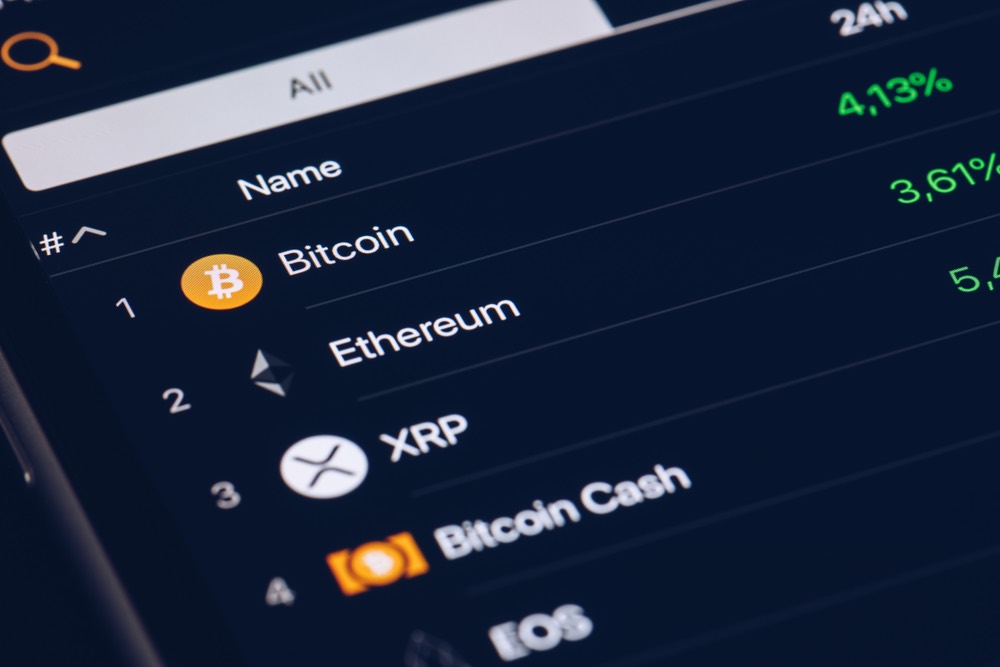 Ethereum (ETH) regained second place in the ranking of cryptocurrencies in terms of market capitalisation which in November ousted Ripple (XRP). This is evidenced by the data resource CoinMarketCap.

To overtake the main altmin in the top, cryptocurrency, Ripple had to reach up to $19,39 billion in terms of market capitalization. 15 November XRP would stay firmly in second place in the ranking after bitcoins (BTC). In recent days, however, the proportion decreases Ripple, and Ethereum again gaining momentum. At the time of publication of news broadcast ahead of XRP more than $866 million.

The fall in the market shares of the Ripple is probably due to new discussions in cryptosuite about the nature of XRP. Recall that many are unhappy with the centralized nature of the control XRP cryptocurrency company, Ripple, and even called Coyne unregistered securities. Last week argument about how can a company manage the cryptocurrency broke out again after the cryptocurrency exchange Kraken in Twitter invited users to come up with a new name for the Ripple Protocol to “avoid ambiguity”. In addition, at the end of December appeared a heated discussion between the head BlockTower Capital Floors, the Ari (Ari Paul) and members of the community about the nature of XRP cryptocurrency Ripple.

Ethereum, meanwhile, continues to build its capacity, and its rate in the last 24 hours has increased by 2.26% (0,14% Ripple). The air also entered the top rating of the most rapidly developing crypto analytical resource CoinCodeCap.com finishing in fourth place there. Bitcoin was only on the 52nd place in the ranking.