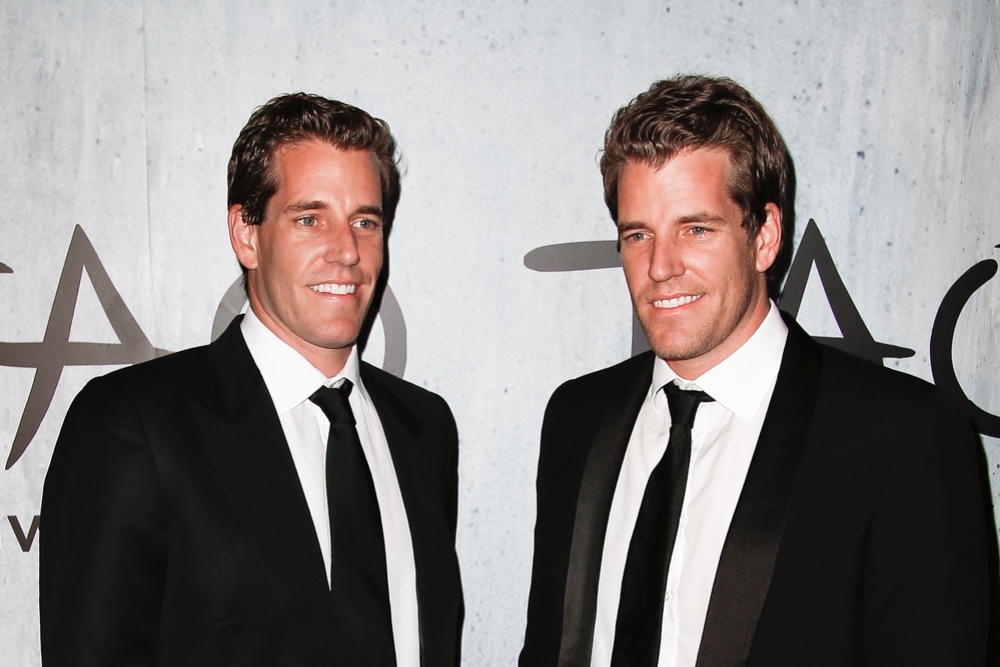 As the newspaper notes, the entrepreneurs expressed their hope that their recent conflict with the founder of social network mark Zuckerberg (Mark Zuckerberg) will not prevent further cooperation.

“I am sure that in the future there will come a day when we just can’t live without cryptocurrency, or to imagine the world prior to their appearance,” said Cameron in an interview.

The brothers have confirmed that consider possibility of accession to the Association of Libra, including to date, 28 participants. However, the brothers stressed that before making a final decision on joining or listing Libra to Gemini, they need to carefully read the details of the project.

“I think that all Internet companies must be cryptocurrency strategy and many of them have already weighed the possibility of issuing its own coins. Maybe they want to see an example of a Libra and Facebook to understand how it will work in practice,” said Cameron.

According to entrepreneur, the number of companies that could potentially benefit from starting up their own cryptocurrencies include Amazon, Apple, Netflix and Google.

It should be noted that among the above corporations is particularly notable Amazon company is actively engaged in research in the field of blockchain and develops solutions based on it. In may, retail giant Amazon opened to the public its own blockchain, Amazon Managed Blockchain (AMB), focused on corporate clients.