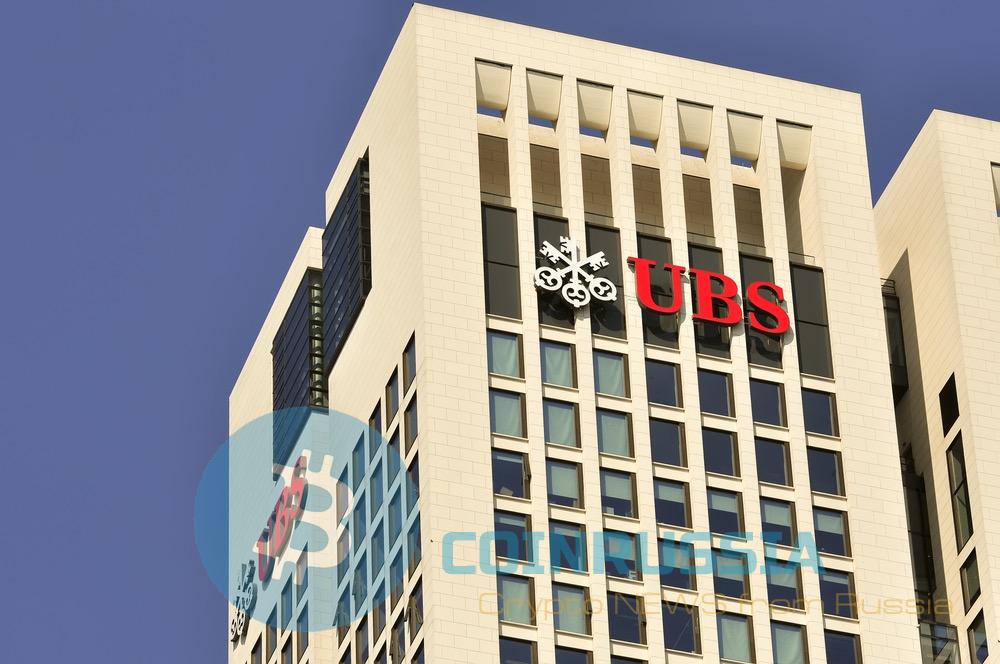 Swiss financial holding company, UBS Group AG and IT-giant IBM announced the successful implementation of the first real-time transaction on the blockchain the platform of Batavia.

UBS introduced the draft Batavia in 2016 at the International Sibos forum in Geneva. Financial blockchain platform, which became the basis of the IBM technology Hyperledger Fabric, designed as a universal platform with open access for “organizations of any size”, covering the process of trading “from the beginning to the end.” In October last year the project was joined by several major banks, including Bank of Montreal, CaixaBank, Commerzbank and Erste Group.

According to a statement published on the website of IBM, the first cross-border transaction in real time was conducted with the participation of corporate clients. The pilot launch of the system was worked out financial transactions for two transactions: the sale of cars from Germany and textiles from Austria to buyers who in both cases were in Spain.

The result was successful — all the necessary relations between suppliers, buyers and financial institutions were established, the platform has completed a full cycle of trading, automatically creating agreements and closing payments. The process is controlled by smart contracts with transactions that are recorded in the blockchain. It is reported that the pilot transaction was conducted using a variety of modes of transport and lots of various sizes.

“Companies participating in the project Batavia, demonstrated how the exchange of data between members of the exclusive network can speed up cross-border trade transactions and to ensure the financial system a new level of transparency, both in real time and on a larger scale,” said General Manager of IBM’s Blockchain Services Jason Kelly (Jason Kelley).

IBM representatives said that a successfully completed transaction marks an important step towards the creation of an “open ecosystem” of Batavia. According to the statement, currently, the platform is ready for integration of tools for the tracking and management of risks that may be “linked” to the key events in supply chains and signals from devices that operate within the concept of the Internet of things (IoT).

The project developers also expect the participation of more banks and FINTECH start-UPS in the next phase, which will be the launch of the finished product. According to Kelly, the joint work of financial institutions with their customers are now “more important than ever” because the only way to ensure “efficient and secure exchange of trade data” in modern financial systems.

Recall that IBM is actively involved in the development of blockchain-initiatives capable of transforming the field of trade, such as optimization of supply chains Singapore shipping companies and the creation of an application governing international trade flows, for the Japanese company Mitsui OSK Lines (MOL).

In turn, Swiss Bank UBS is known for its increased interest in technology: financial institution already has a blockchain-based platform and even develop their own cryptocurrency.