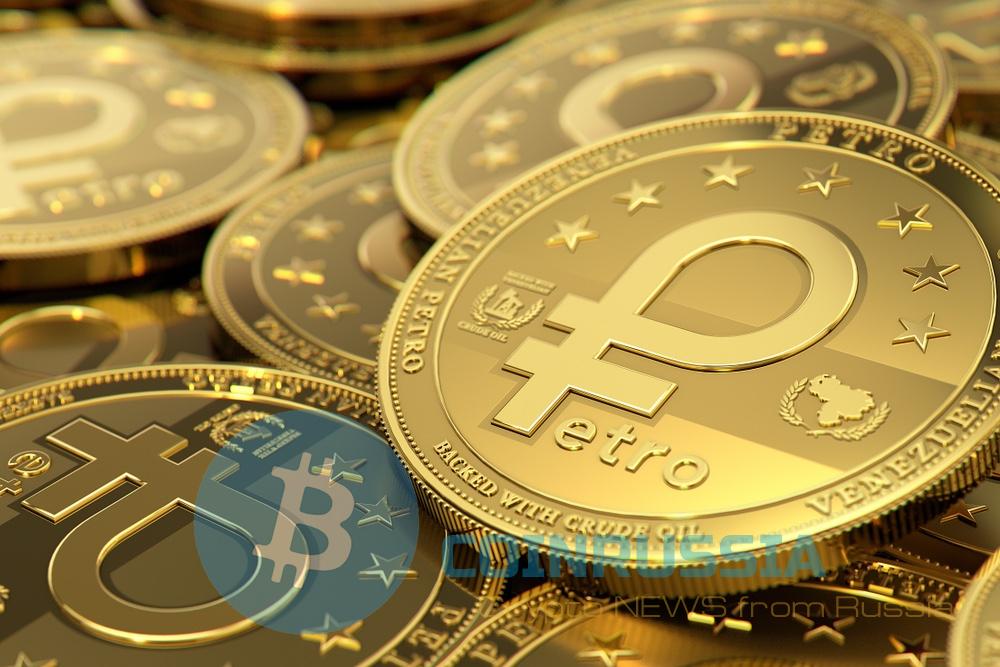 The Venezuelan Petro cryptocurrency, according to an announcement in the government Official Gazette, shall be legal tender for all transactions involving government agencies (ministries, airports) within the next 120 days.

Recall that in February this year, Venezuelan President Nicolas Maduro (Nicolas Maduro) has announced the release of Рetro digital currency supported by oil reserves of the country.

According to the publication of 9 April, the government will become the sole regulator for all scriptaction, and the newly established national Cryptocurrency Treasury will exercise complete oversight over everything from emissions to trade tokens.

As part of a nationwide effort to stimulate mining opened a national virtual registry of miners, and in popular tourist areas along the Western border of the country was established “zones Petro”, which will accept these tokens. In his speech last week, Maduro said the country had purchased 30 ambulances using a new digital coin.

With the help of Petro Venezuela seeks to use the global enthusiasm for asset-based blockchain, and hopes that cryptocurrency will help bring the economy from one of the deepest recessions in the world against the catastrophic shortage of hard currency.

According to forecasts of the International monetary Fund by the end of the year inflation in Venezuela will reach 13 000 percent, while the economy will shrink by 15 percent.

However, the implementation of the crypto policy into practice, may hinder a number of problems, however, many aspects of the token remain a mystery, and the rating sites are already calling this innovation fraud. So the Hong Kong cryptocurrency exchange Bitfinex recently refused to add Petro, arguing that the digital currency offers a “limited usefulness” and listing the first ever issued by the government digital currency “could be interpreted as an attempt to evade legal sanctions against the government”.

Despite concerns that began to appear in Cryptoprotected, President Nicolas Maduro said last month that Venezuela had received offers worth up to $ 5 billion from countries like China, Russia and Mexico. However, the evidence of such support are not many.

According to Time Magazine, there is reason to believe that Russian officials and business representatives could participate in the launch of the Petro. There is a theory that Russia and Venezuela want to use the digital currency as an experiment for evasion of U.S. sanctions imposed on both countries.

President Donald trump (Donald Trump), believes that Petro is just an extension of the loan to the Venezuelan government. He signed a decree forbidding U.S. citizens to participate in the transaction using the token. The American Ministry of Finance said:

“This is another attempt to support the regime of Maduro, continuing to Rob the Venezuelan people”.

It is worth noting that despite the launch Petro, in Venezuela continues to rise the demand for bitcoin. In March set a new record for the trade in the country leading capovolto: total value of sold BTC exceeded 1 trillion bolivars. This is largely due to the fact that the country is suffering from massive inflation, which forced the Venezuelan people to look for alternative ways to store tools.