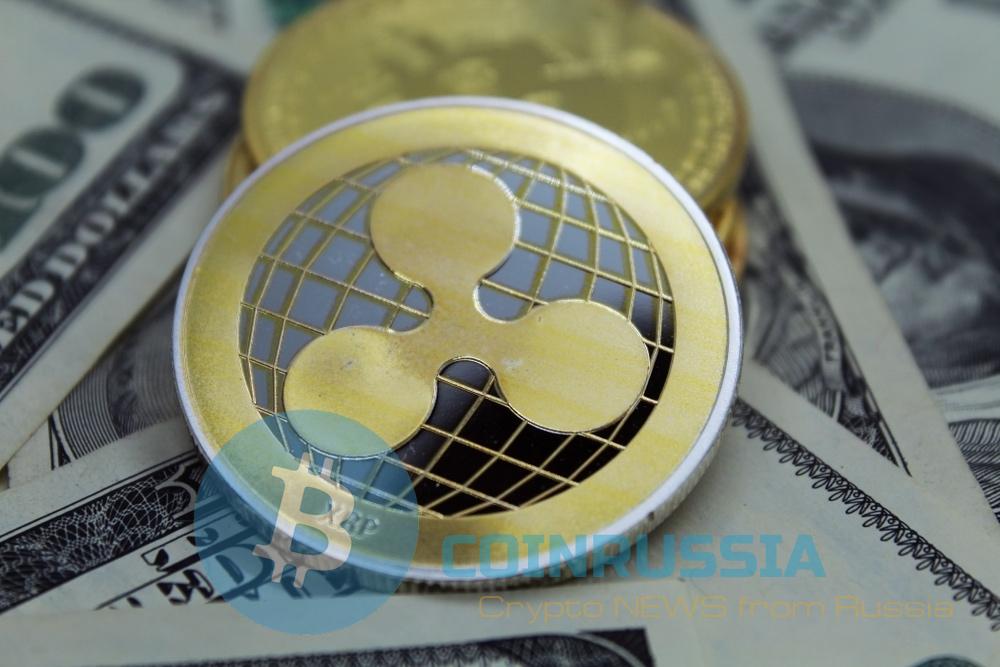 “Ripple investments of $25 million in new Fund Capital Blockchain is the first but not the last contribution to the venture companies, which further develop the ecosystem of blockchain and XRP”, — said in a Twitter startup.

“Blockchain Capital is the main Foundation for any project that wants to “get off the ground” in the blockchain space. They have already proven themselves in finding and funding projects that become successful,” said senior Vice President of Ripple for strategic development Patrick Griffin (Patrick Griffin).

Last month, the company Blockchain Capital announced that it raised $150 million in fourth round of financing, $25 million of which went to the Foundation Parallel IV bitcoin. However, representatives of the venture capital company then did not explain what the digital currency is involved. Now a statement Ripple all falls into place — the investments were made in tokens XRP.

It is reported that the funds will be used to Finance the blockchain startups and, in addition, search new projects for application products Ripple — XRP registry and Protocol Interledger.

“Whether he uses XRP, bitcoin, or only the technology underlying, our goal is to find the best projects and give them resources for them to become successful companies that provide returns to consumers in the long term,” said Bart Stephens (Stephens Bart), co-founder and managing partner of Blockchain Capital.

He also noted that the technology is applicable in a wide range of industries, including health care or identity management, which will benefit from its integration.

We will remind, recently it became known that the Brazilian startup Allvor will issue tokens based on the XRP registry, as he believes it is the best of all created today. It is noteworthy that in this case, the response Ripple was very low-key.