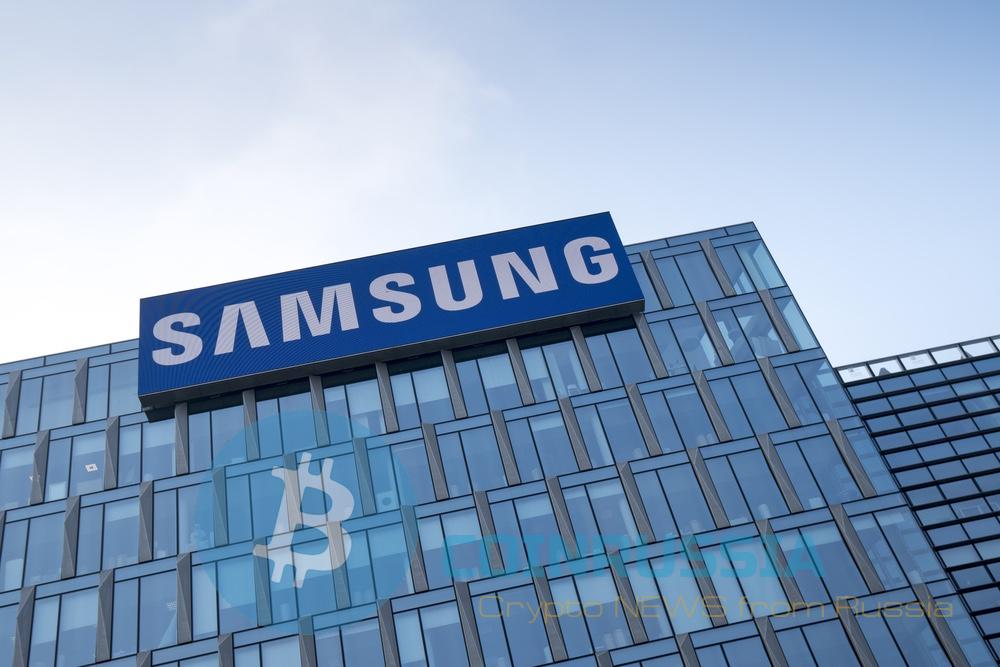 The world’s largest manufacturer of smartphones and semiconductors, Samsung may start to use the blockchain to track global supplies worth tens of billions of dollars a year. This was reported by song Kwang-Woo (Kwang-woo), the head of the blockchain division Samsung SDS Co. logistics and information technology division of Samsung. According to SDS, the blockchain can help to reduce shipping costs by 20 percent.

While companies around the world announce plans to use the blockchain for everything from cross-border payments to identify Syrian refugees, Samsung Group is one of the first worldwide companies that are seriously considering the use of a distributed registry in their operations.

The SDS system is working for Samsung Electronics, which should be the “jewel in the crown” of the conglomerate.

“This technology will have a huge impact on the supply chain of manufacturing enterprises. […] The blockchain is a key platform to support our digital restructuring,” said song.

In the Wake of the rapid growth of bitcoin, the blockchain was positioned as a technological breakthrough that transforms the method of recording, checking and exchange transactions. Although the impact of this technology on the corporate world remains limited, Gartner Inc. predicts that by 2025 the business associated with bloccano, earn $176 billion, and by 2030 — $3.1 trillion.

Supporters of the blockchain in the shipping industry suggests that technology reduces the time required for sending documents and for coordination with port authorities. So according to International Business Machines Corp., the cost of documentation for container transport in two times more than the cost of transportation.

This year, SDS plans to work with the blockchain 488 000 tonnes of air cargo and one million twenty-foot equivalent units (TEU) of shipping of units. These goods will include organic led displays and phones Galaxy S9 produced by Samsung Electronics.

According to Chon, Tae-soo (Cheong Tae-su), Professor of industrial engineering at Korea University in Seoul, the block chain can help the company to reduce the time gap between product launch and the actual supply. This will facilitate responding to competing products and changing consumer appetite for such emerging markets as China.

“This innovation will reduce overhead costs and eliminate the disadvantages. We are talking about maximizing the efficiency of deliveries and transparency, which will lead to greater confidence from consumers,” said Jeong.