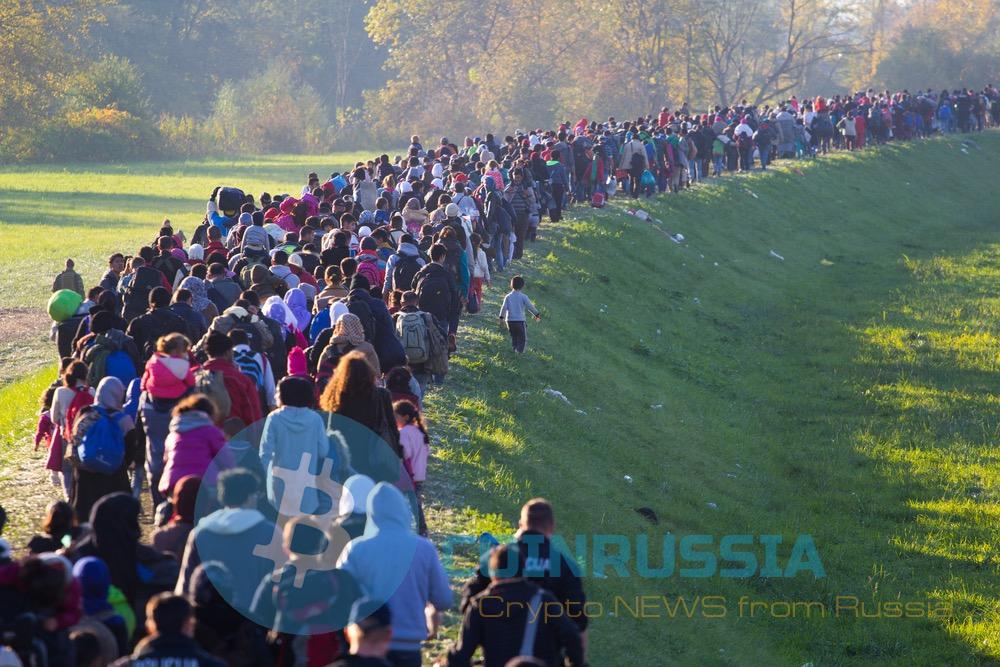 Syrian refugees in the Jordanian camp and Azraq participate in the program of the world food programme (WFP) of the United Nations that use the blockchain technology for sensitive data storage. It is reported by the us magazine MIT Technology Review.

The program, developed by specialists of the WFP in collaboration with “industry partners”, called Building Blocks. According to the newspaper, it involved tens of thousands of Syrians, a temporary settlement which became the Jordanian town of Azraq, close to the border with Syria. The project is a “private fork of the blockchain Ethereum”, in which using blockchain technology refugees receive WFP assistance for daily transactions in retail chains, while their personal information remains protected.

MIT Technology Review gives the example of the operation of the program, talking about how one of the refugees paid for the transaction at the local supermarket, making selfie with camera, located at the checkout. We are talking about the identification through the image of the eye, made possible by technology EyePay.

As you know, because of their situation, the refugees can’t find work, and can’t invest their money, mainly, this is due to the provisions of the system “Know your customer” (KYC) standards of identification have received wide enough distribution. It is assumed that the program is based on a public registry can provide refugees with a digital ID is missing documents in the official form.

MIT Technology Review notes that the WFP project has obvious benefits — both social and economic, and the result can affect the lives of future generations. From a humanitarian point of view, people who left in the ruined cities, they had a chance “to re-build my life.”

In particular, hope one of the creators of the program Humana Haddad (Haddad Houman) related to the fact that once these Syrian refugees will be able to process transactions using a single digital wallet, which will store the identification data and the purchase history. In addition, the ID system based on the blockchain, should subsequently provide “access to financial accounts”.

However, according to journalists at the MIT Technology Review, the creators of the program Building Blocks has managed to turn the idea of a typical approach to humanitarian assistance. For example, instead of shipping products to the camp that is the usual practice for UN WFP, refugees who receive this money can now buy the products for yourself. At the same time, no need to deal with Bank transfers and commissions leads to a reduction in costs of refugees to 98%, and this, in turn, refers to the same aspect of social influence, about which so much was said by the pioneers of the blockchain, including Vitalik Buterin.

We will remind, last year about creating a blockchain-based platforms Ethereum to ensure that 1.1 billion people worldwide digital identity in the framework of ID2020 UN announced Microsoft and Accenture.