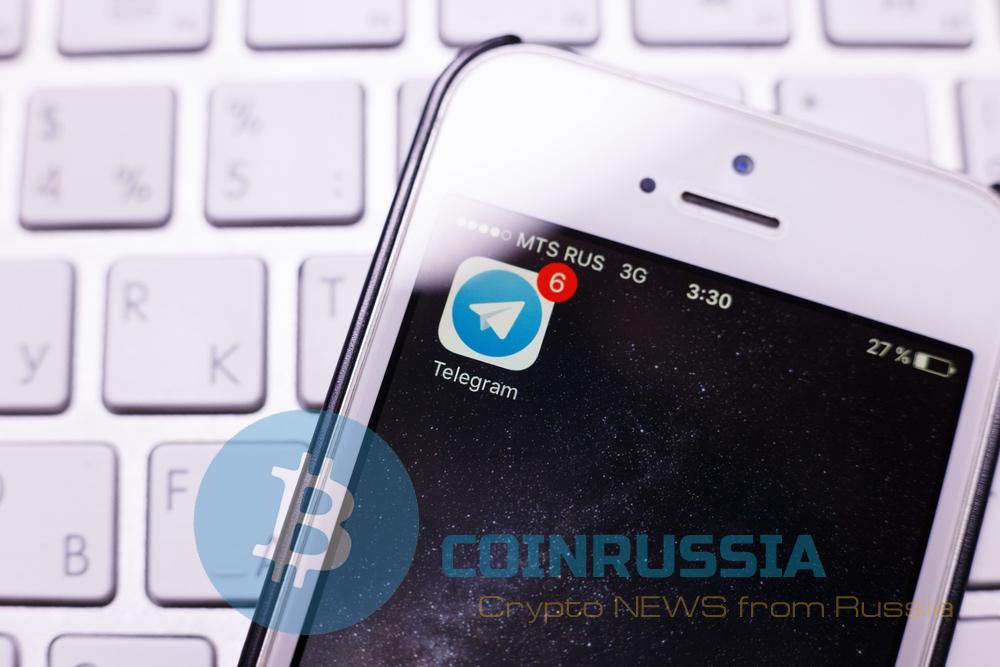 Pavel Durov has decided to organize the payment in a BTC system administrators free to share your proxy settings or VPN tools to bypass the lock Telegram. About it programmer, said on his official page “Vkontakte”.

Durov has promised to use to pay personal funds and continue to fight for the rights of Russians to privacy of correspondence (spelling and punctuation of the author saved):

“In the Digital Resistance is a decentralized movement to protect digital freedom and progress — I started to pay bitcoin grants the administrators of the proxy and the vpn. In the course of this year I will be happy to sacrifice millions of their own dollars for that purpose. I encourage everyone to join and participate — setting up a proxy/vpn servers or their financing.”

Last Friday Tagansky court of Moscow issued a decision to block Telegram in Russia. Officially local Internet service providers cut off access to the messenger yesterday morning. During the first days after blocking many users from Russia was forced to switch to proxy or virtual network. Some time later the part of programmers with a private proxy or VPN was voluntarily to disseminate information about their settings SOCKS5 via Twitter:

According to Durov, the Russian market is not a major for Telegram, however, important to developers “for personal reasons”. It is unknown whether the Creator of the messenger to enter a special reward as a token network Telegram TON, the distribution of which was carried out using the private ICO.

Recall that the decision to block Telegram was taken as a result of the failure of the company to issue the FSB encryption keys from the correspondence of the users.