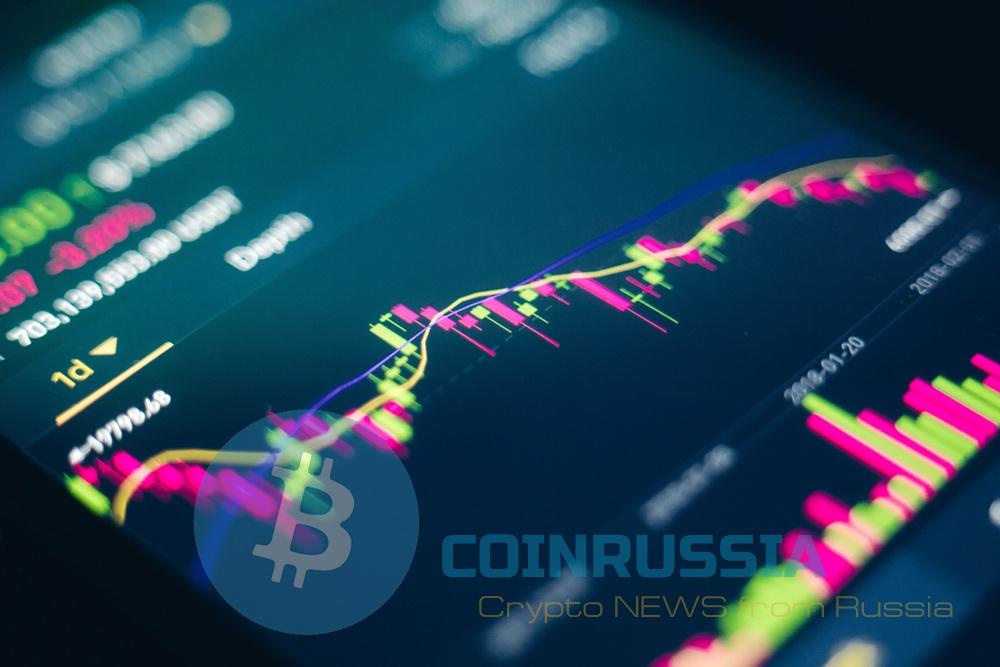 One of the most famous kryptomere, Kraken, will soon cease service to customers in Japan. The decision was taken due to the rising costs of doing business in the country, but in the future the platform can resume work.

In the official e-mail list representatives of the company said that the complete freezing of activity of Kraken in Japan will happen before the end of June 2018. They also specify who will relate to the termination of the exchange:

“The suspension of service residents of Japan will allow us to focus our resources on improving the quality of work in other regions. This is a localized measure, which deals exclusively with residents of Japan and will not affect private individuals or Japanese companies located outside the country”.

What countries will be included in the list of priority areas of exchange, the statement said.

Despite the relatively high positions on the world level (according Coinmarketcap.com, Kraken occupies the tenth place in terms of trading), the exchange is not very popular in Japan. Over the past 24 hours, BTC/JPY amounted to just 0,07% of the total trading volume have pair of ETH/JPY, the figures are even lower.

Kraken started in Japan and was the only Western exchange, which was doing business without a license of the financial services Agency (FSA) of the country. Recall that according to the law, adopted last March, cryptocurrency exchanges, working in Japan are obliged to register in the Department.