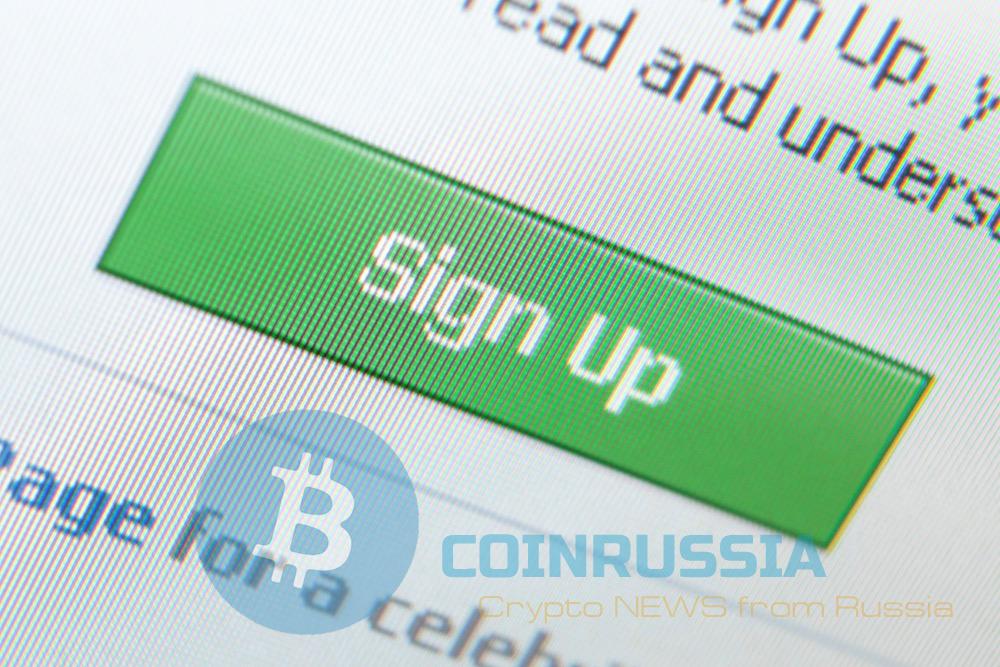 Cryptocurrency exchange Bittrex has announced that it has resumed registration of new users on the new website platform.

Recall that the registration was suspended in December due to the fact that the exchange could not cope with the arisen influx of customers. According to the official statement, in the last few months, the new users were placed on a waiting list. To complete registration, all clients will undergo the procedure of identity verification.

In addition, the exchange launches the “advanced web site” with improved security.

CEO Bittrex bill Shihara (Bill Shihara) stated that the reason for the termination check at the end of last year was “the company’s responsibility to provide customers with a reliable platform and outstanding service”.

“After painstaking work to improve our infrastructure and update of the website we are pleased to announce that from today, new registrations renewed,” said Sihara.

It is also reported that the company has expanded its team to include a former Amazon employees, as well as former members of the Ministry of justice and national security of the United States.

We will remind, two months ago, the exchange’s published criteria for being added to a listing of new tokens. According to the report, preliminary review of projects carried out by officers of the exchange, but the tokens are pre-tested will also be subject to compliance procedures established in the United States.

Last week it also became known that Bittrex added to the listing of the trading pair Tether (USDT) — TrueUSD (TUSD).