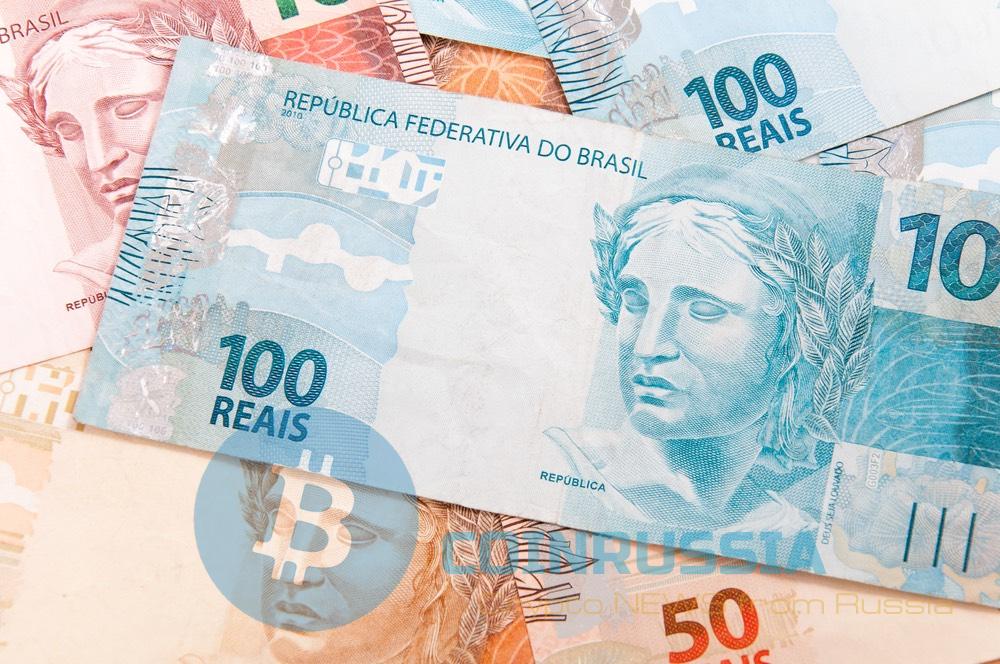 Brazilian market regulator securities will probably give the green light to “indirect” investments in the cryptocurrency. According to the magazine Forbes, citing local media, it may happen as early as may.

According to the largest Brazilian newspaper Folha de S. Paulo, Comissão de Valores Mobiliários (CVM) — the Brazilian equivalent of the securities and exchange Commission (SEC), the U.S. — is preparing to publish a guide for employees of investment funds, determines the permissible extent of their participation in the global ecosystem of cryptocurrencies. It is expected that the document will contain the rules and procedures that must be adhered to when working with cryptocurrencies, including the disclosure of information about activities of potential investors and the nuances of output on the cryptocurrency market.

“The position, which will be announced by the Agency, explain in what circumstances you will allow the indirect investment of funds in crypto-currency,” said Daniel Maeda (Maeda Daniel), the Director of CVM, institutional investors.

He also noted that the guide would clarify the exercise of such investments, define “the required level of procedures for assessing investment risks” and the measures that must be met in order to protect against fraud or to ensure liquidity.

According to a civil servant in the Department is mainly concerned that employees of Brazilian investment funds do not have sufficient experience to conduct a thorough analysis of new high-risk assets. In conditions, when “about 80% of the ICO be a fraud and pyramids” the position of CVM is clear: Fund managers must be more skilled in matters of generating profit than the average investor.

It should be noted, leadership is expected to bring greater legal certainty in this segment of the Brazilian economy, complementary to the other normative act issued by the Ministry in January. This document imposed a ban on direct investments in the bitcoin in Brazil on the grounds that such a currency is not a financial asset. In this regard, the CVM’s intention to leave the possibility for “indirect” participation of the funds is of even more interest.

In particular, Forbes suggests that the guidelines for indirect investments — not that other as a signal, indicating that we should expect the weakening of the regulatory authorities of Brazil, if the “experiment with indirect investment goes smoothly”.

“Our goal was to produce this guide now, but in January we were supposed to comment on our position, because the expected movement in the market,” explained Maeda.

Forbes also reminds us that we are talking about the Brazilian market, which is often overlooked by members of the crypto community, and in vain: if in 2014, this market was almost absent, in 2017, it is estimated at $2.5 billion.

In addition, recently about plans to launch a cryptocurrency exchanges working on the model of OTC trading, announced the largest investment company in Brazil XP Investimentos. Given that the project is mostly aimed at “investors-heavyweights”, this also speaks in favor of increasing degrees of interest in bitcoin in Brazil and the possible change in position of the authorities in the future.