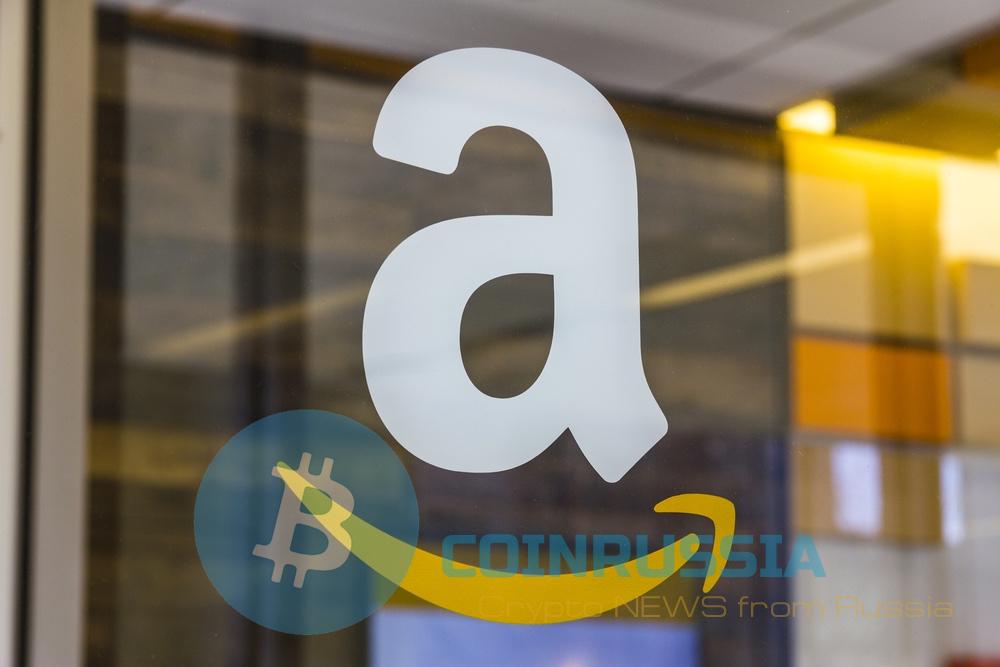 Cloud platform Amazon Web Services (AWS) introduced a tool for Ethereum, and Hyperledger Fabric, allowing you to run your own network of the blockchain and manage them.

According to a press release published in the company blog, the use of “certified” templates AWS Blockchain will allow users to create their own decentralized apps based on Ethereum, and Hyperledger Fabric, not wasting time on “manual network configuration of the blockchain”.

Despite rumors that AWS has no plans to launch the services related to the blockchain, in December the company announced a partnership with a Consortium of R3 DLT, and the Corda platform, also designed to create decentralized applications directly on the basis of the AWS was the first blockchain-solution-hosted Amazon.

Recall, the blockchain-a consortium Hyperledger, established in 2015, the Linux Foundation, introduced its first code Fabric 1.0 in July of last year. Products based on Hyperledger DLT is widespread among companies that are implementing a solution based on blockchain technology to improve their services.

One of the latest agreements concluded by the company, the partnership with China’s Huawei, under which the smartphone manufacturer has started to use the platform ready blockchain solutions (BaaS) Hyperledger. In addition, in April the use of technology Hyperledger Blockchain was announced by IBM Switzerland in cooperation with Proxeus that, according to the expectations of developers, will allow Swiss startups to help you get started with the technology of distributed registry and make it more efficient.

As for Ethereum, even Vitalik Buterin statement about the absence of a long-term plan for the development of the platform is unlikely to reduce the popularity of the network among developers of decentralized applications. The platform is used in such major projects as the system for collecting statistics of the energy sector in Chile and the state of the cryptocurrency Venezuela Petro. Recently it became known that to use the Ethereum network will be, even in NASA — it is assumed that the Ethereum blockchain “help” Autonomous spacecraft to make their own decisions without human intervention.