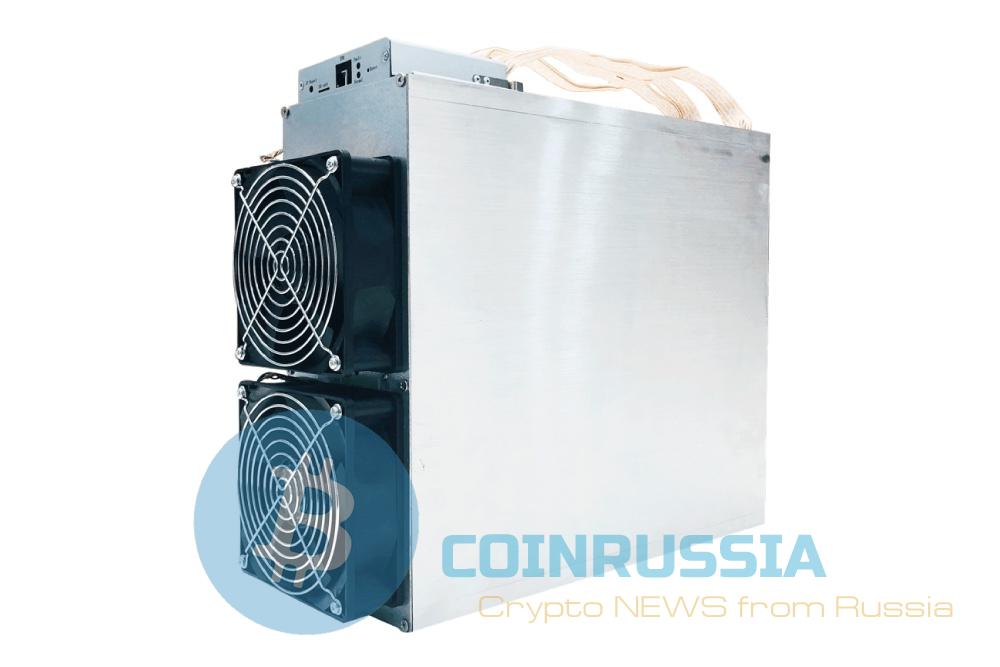 Rumors and leaks about the appearance of ASIC-miner algorithm Ethash from the company Bitmain cruised for several months and finally made an official announcement of the device Antminer E3. This will be the first “iron” miner is able to mine Ethereum and other cryptocurrencies on the algorithm Ethash / Dagger-Hashimoto. As for performance, the promise Bitmain 180 mahahaha when consuming 800 Watts of energy and cost 800 dollars. The first batch of devices, according to the official website of Bitmain, will be delivered in the period from 16 to 31 July, which means that the first users of iron will be available in August.

Judging by the specs, if we consider the energy consumption and Hasrat, buyers will receive analog conventional farms with graphics cards but a bit cheaper and more compact. However, given that in addition to Bitmain several companies have developed an ASIC for the algorithm Ethash, most likely in the near future we will see a wave of announcements, as well as it did with the miners for the algorithm CryptoNight. So if you are considering Antminer E3 to purchase, it is necessary to take a cautious approach to this step, you may need to wait a bit. Also worth a look at the Ethereum community response to the appearance of Asimov for mining this coin — it’s possible that they are the same as Monero (XMR) will move to the new algorithm, and will leave behind all the iron miners.