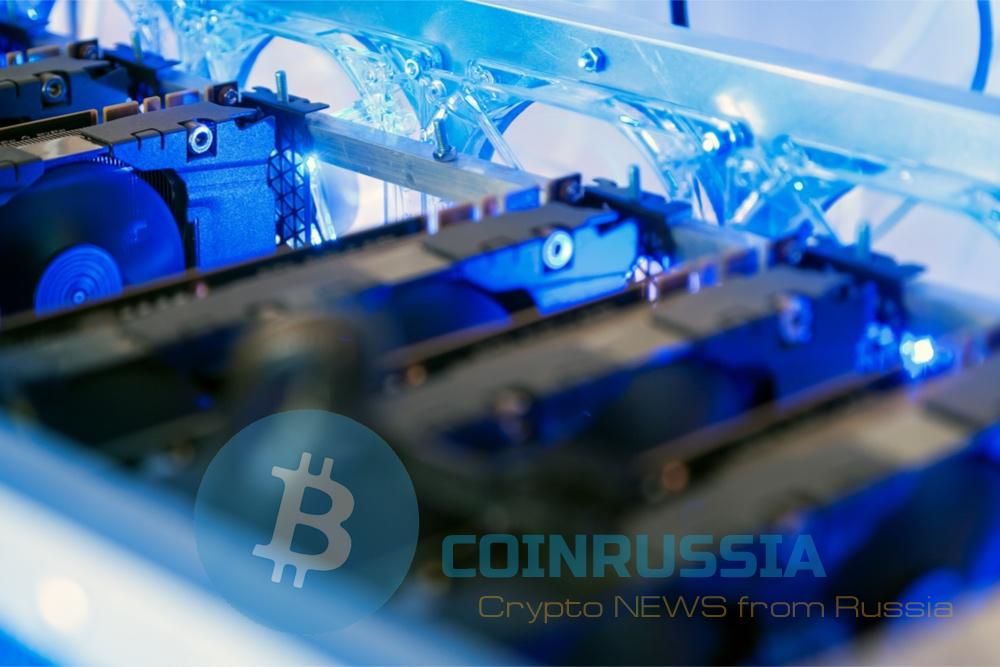 Last week the company introduced the Phantom Gaming Series based on the RX series from AMD. One of the employees of ASRock in an interview with CoinDesk confirmed that four cards (all variants of the series RX570) is designed “exclusively for mining”. In addition, according to an employee of the company, the fifth version RX570 8G OC is a gaming version of this product.

Before there was vindication at the end of last month VideoCardz.com published on Twitter a screenshot of the presentation, where were presented the planned products ASRock.

Looks like ASRock released a motherboard for mining in 2013, wants to capitalize on the demand for graphics processors used by the miners. Last year the increased interest in mining cryptocurrency led to sales growth of companies such as AMD and Nvidia (although both companies stated that cryptocurrency miners are only a small part of their customer base).

According to a report by PCGamer, series RX570 will work on software AMD Radeon Software Adrenalin Edition. This is a remarkable detail, because shortly before this announcement, AMD has updated the same driver to better handle mining processes.

It is worth noting that this news comes on the same day, when Bitmain has introduced a new integrated circuit (ASIC) designed for the extraction Еthereum and other coins based on ethash.

Antminer E3, which is expected to go on sale in July, was sold out as soon as the company started taking pre-orders.