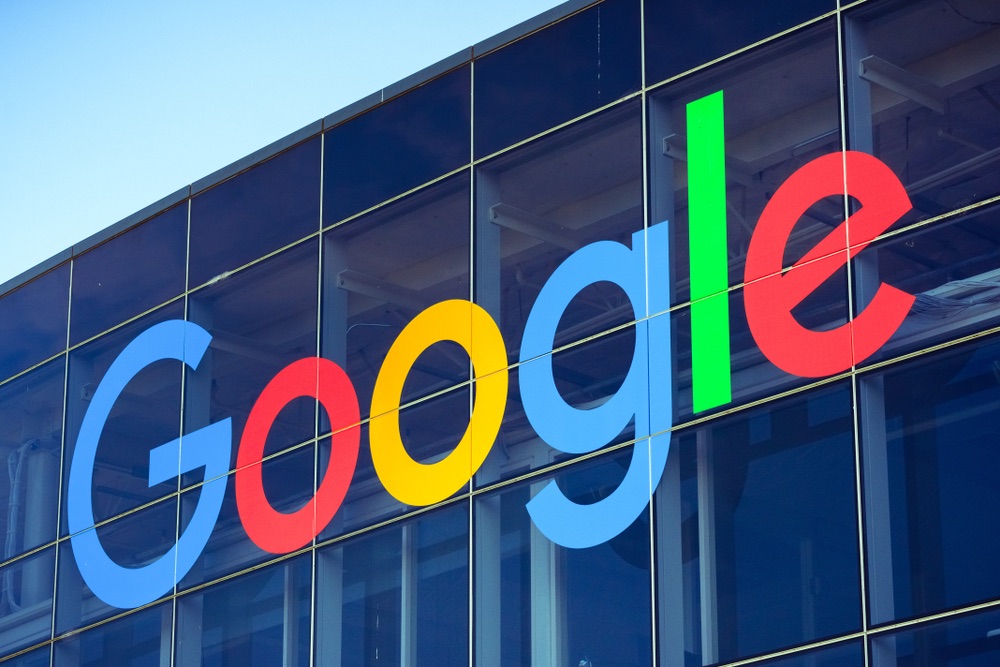 According to Finextra, Google Payment Lithuania UAB received the license of the Bank of Lithuania to work with the digital currencies and payment services. This license also provides for the release of their own cryptocurrency.

Officially Google Payment Lithuania UAB, owned by Google, Inc. (the company owner Google) got the status of banking institutions narrow focus, that is, operating exclusively with electronic money. The license gives the organization the right to issue its own digital currency, ransom, and also the launch of the payment service.

Previously, Google took a rather negative stance towards the cryptocurrency and related services. In March, the Corporation banned the advertisement of resources devoted to cryptocurrencies, and ICO, cryptocurrency exchanges, consulting services in the sale of digital assets and such services. Later in September, the ban was partially relaxed, but only with respect to trading platforms certified by Google. In the same month, the Corporation has financed a blockchain startup and included in the list of compatible objects to their big data platform Ethereum blockchain.

Overall FINTECH industry in Lithuania has more than one hundred companies specializing in money transfers, private lending, crowdfunding and the issue of digital currencies. Significant success in attracting startups and noted member of the management Board of the Bank of Lithuania Marius Jurgilas (Marius Jurgilas):

“By year-end, our efforts and long experience in the development of an ecosystem for FINTECH industry became most noticeable. Our legislation and all the benefits that it provides, has been recognized as startups and large FINTECH companies”.

Lithuania really is one of the few EU countries with a stimulating for the cryptocurrency sector legislation. Recently the Bank of Lithuania gave a full banking license FINTECH-startup Revolut.