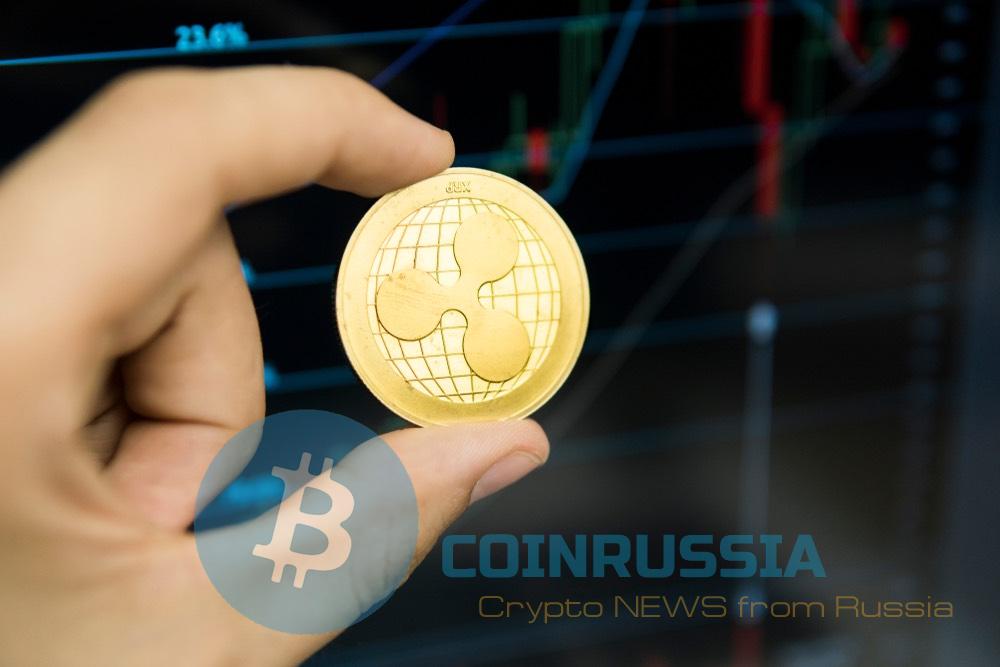 Cryptocurrency tracker CoinMarketCap (CMC) is once again accused of providing incorrect data; in particular, the turnover of XRP. As admitted by the company itself, its system does not include the turnover of Unallocated tokens.

One of today’s tweets CoinMarketCap explained that compiles statistics on the basis of information coming directly from Ripple:

“Our readings turnover of XRP based solely on the testimony of the network provided by Ripple. To “distributed” share of total tokens are in circulation. Unallocated tokens are not involved in circulation, as indicated most Ripple”.

CoinMarketCap published this tweet in response to the result of a third-party study, which is a generalized turnover of XRP (that is, include the entire stock of tokens). CMC also provided a list of code snippets, but it includes only data about the “distributed” tokens. As the entire stock of XRP exists since the launch of the registry, the formal indicators of Capitalizati asset should be taken into account and “Unallocated” part.

These details appeared on the background of a number of materials about manipulation quotes XRP. Originally CoinMarketCap has been criticized for the neglect of special deposits XRP. The company hoped to explain its approach, which led to even more negative comments in his address. So, a Twitter user under the nickname ExArePee wrote(a)

“We will never forget about your fraud and that story with the Korean exchanges [here meant the decline of capitalization XRP after the exclusion of a number of South Korean exchanges of the base CMC at the beginning of the year — approx. CoinMarket. News]… Time of lawlessness comes to an end, and the authorities will come after you for providing the investor with incorrect and misleading information. You have a little time to rectify the situation…”.

“You will gradually disappear as old technology, you as MySpace of cryptocurrency. Make way for the big boys!”.

“I have no position on this matter. It’s hard to be fair in each of the different cases. But it’s odd that XRP largely suffers from its transparency, where people Express the most unimaginable assumptions about what they don’t understand.”

Another scandal on the subject of market abuse can negatively affect the process of consideration by the Commission at the securities and exchange Commission (SEC) statements to launch a bitcoin ETF. Last week the Chairman of the Department said that the SEC is not going to make positive decisions until then, until the issue of the manipulation of cryptocurrency prices will not be solved.

One of the creators of blockchain said, who can stand behind the name Satoshi...