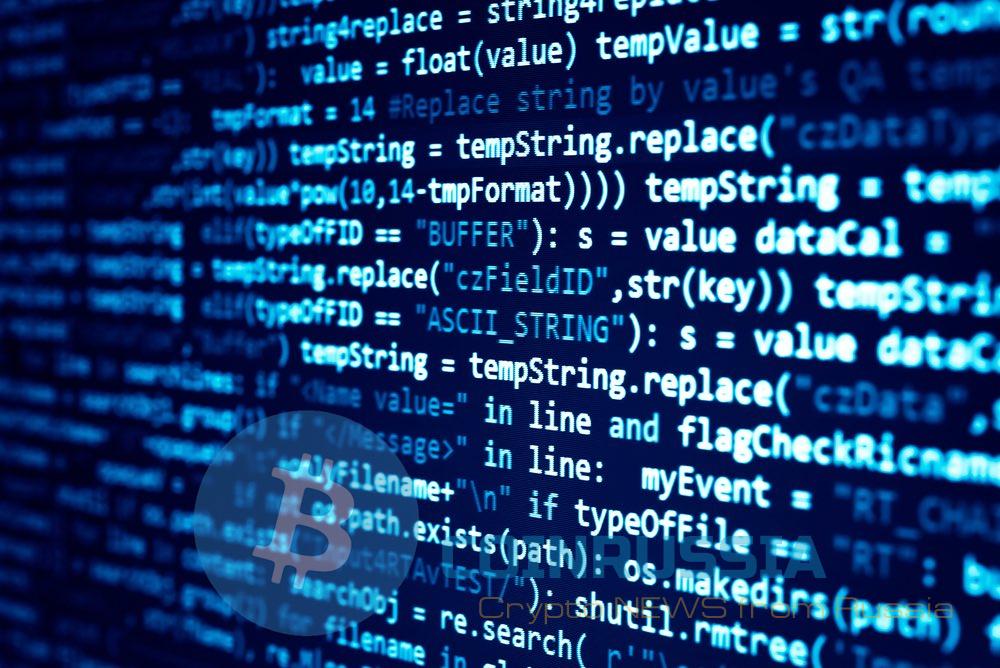 Ursa is a solution that allows each individual project that uses cryptography, not to implement specific protocols, and to use one common library. This approach saves developers from extra work in the duplication of projects and increase the level of security, as development becomes easier. As stated in the company statement, the connection of the library will reduce the likelihood that less experienced people will create an unsafe product.

It is assumed that Ursa will provide expert verification of all cryptographic code and to simplify cross-platform interoperability because different projects will use the same library. In addition, the new tool will allow blockchain developers to select and modify a cryptographic scheme by using a simple settings file. The creators assure that the library Ursa will constantly be updated with new cryptographic tools.

Software library written mainly in the Rust language, but will also have interfaces to most common among developers Hyperledger languages. According to the creators of the Ursa, the library can help the development of the industry as it will facilitate the entry of new projects into the market.

Hyperledger is often used in the business processes of various businesses. For example, on the basis of registry built tracking platform supply chain, intended for diamonds and precious metals. Also Hyperledger is the basis of the BaaS platform Huawei and is used by the savings Bank for the conclusion of OTC transactions.