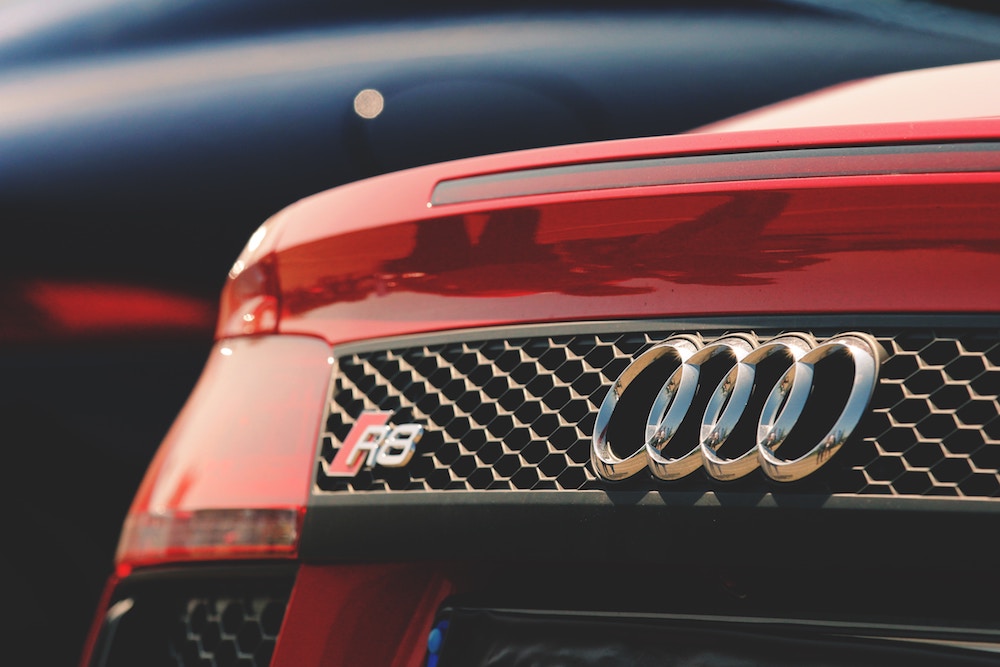 In cooperation IOTA Foundation and Audi in the development of electromobility solutions there has been progress: the representative of the automaker said that the company is working on implementation of new wskaza e-mobility, which is already close to release.

Development Manager the enterprise of Malt Shenfeld (Malte Schönfeld) from AUDI Denkwerkstatt Berlin — “think-tank” Audi — placed on the page on a LinkedIn post about the results:

“What an amazing experience! The last five months have a great time in the Audi Denkwerkstatt Berlin, when we worked in cross-functional groups with IOTA on a new project. Focusing on ensuring conditions for the emergence of the user’s trust in e-mobility, we pushed a new huskeys to reality”.

He also thanked all participants, including the founder of the IOTA Dominic Shiner (Dominik Schiener) and the head of unit for mobility and working with cars IOTA Foundation Alice Maas (Alisa Maas) for what they have invested “so much energy and passion in this project” and promised more information in the near future.

Obviously, the news excited cryptologist and enthusiasts IOTA, as comments poured in, one after another.

“When you get to the syndrome of lost profits, it will just be hell,” wrote one user.

“Big fan of IOTA and Audi. I’m so glad I will see what this will evolve”.

That Audi will cooperate with IOTA Foundation, was announced in July this year. The goal that he set the company to explore possibilities of system Tangle for “building decentralized ecosystem of mobility”.

“This new way of working — an example of how car manufacturers approach innovation, and a great opportunity for IOTA, may be integrated into a new solution in the area of mobility with the Audi experience”, — said Alice Maas.

Another interesting point — the other day in mass media there was information that until 2023 Audi invests around €14 billion ($15.9 billion) in the project on creation of unmanned vehicles. Investment involves his work on “digitization, e-mobility and Autonomous driving.”

Commenting on the decision, the temporary Chairman of the managing Board of Audi Bram Shot (Bram Schot), explained:

“This round of planning has a clear purpose: we have a very systemic approach to electromobility and will be much more focused on it in the future. We consistently set the priorities for our resources for future-oriented products and services, which are very attractive and relevant to the market.”

We will remind, yesterday it became known that the IOTA together with Bosch to develop Autonomous small capacity electric bus.

In addition, in June of Volkswagen and IOTA presented a working concept self-driving car system Tangle.

Meanwhile, cryptocurrency IOTA (MIOTA), occupying the 14th position in the ranking of the largest cryptocurrency with a market capitalization of $605 million, at the time of publication was trading at a rate of $0,213 with a daily loss of just over 5%. With a daily trading volume of $5 million IOTA (MIOTA) has lost 96% of its value since the historical high of $5.25 in last December.