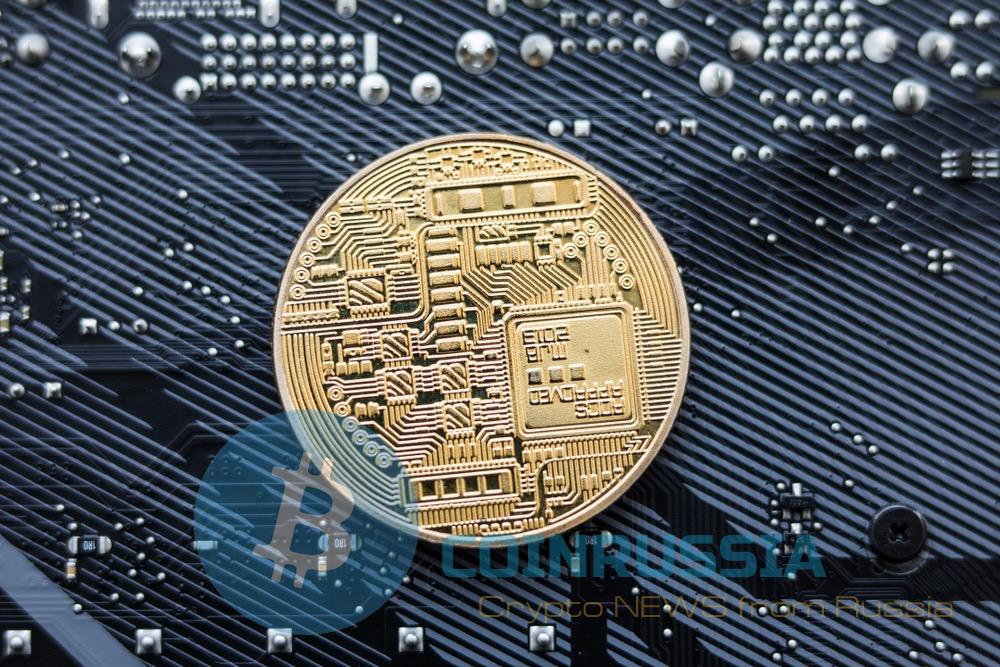 As reported by CoinDesk, Sovrin Foundation, a company-member of the Association Hyperledger, ICO plans to begin using the code consortium. The first and perhaps the only round starting this summer. Plans for the conduct ICO has been specified in the Whitepaper the company published last year.

Since the launch of the Linux Foundation in 2015 Hyperledger provide storage for work in progress code pages of the block chain private companies, such as IBM, State Street and others. However, the concept of more open ICO under the auspices of the Hyperledger came first.

Sovrin Foundation for the launch of the new token means a full translation of proper system management of personal data on the blockchain. The developers of the company, any request for verification of the data will have a certain value, paid in tokens. Queries more valuable data, such as an extract from the school will cost more and will require additional confirmation from the network. In addition, tokens Sovrin will be used for payments to the Manager, reviewer, and contributing new data to the registry. The company also wants to give the tokens with function of anti-spam to prevent the occurrence in the registry discrediting information.

So, PokitDok (health API platform) is planning to use Sawthoon to create your own token standard ERC-20.

“In theory, we could use the standards developed by the Ethereum community to create tokens for our other registries,” said Behlendorf.

It is unknown whether the consortium members to attract other partners to their own projects. Recall that in late March to Hyperledger joined Ripple.