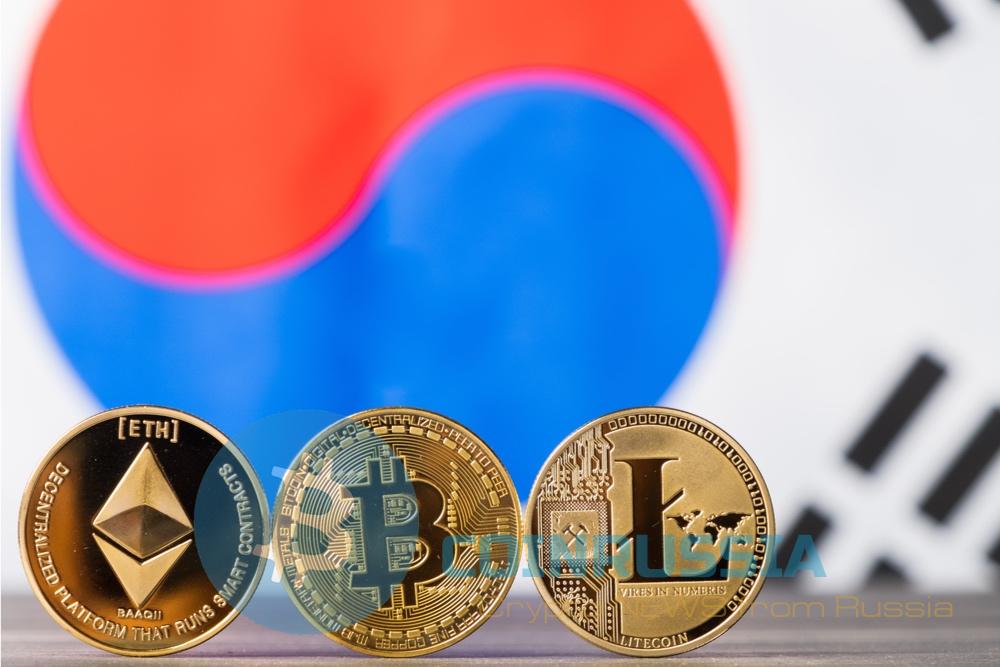 Korean blockchain Association (KBA) has developed the first version of the set of standards of self-regulation of cryptocurrency exchanges. Of the 33 sites, invited to the expert analysis of the document 23 stock exchanges adopted rules 10 did not join the initiative. According to Zdnet Korea, the rules will be published “within a few weeks.”

The need for regulation has become more acute with the increasing number of refusals to open Bank accounts for exchanges. The Chairman of the Commission on self-regulation KBA John Jay-Jin said in Seoul Finance comments: “We are focused on security assurances and transparency of exchanges”.

“The exchange’s hope that the evaluation of readiness for self-regulation will be an opportunity to demonstrate their stability. Because our partners are actively involved in creating a healthy environment on the market, we expect our actions will lead to the opening of new accounts and revival of the market”, — quotes the member of the Association of Seoul Finance.

In the development of standards was also attended by the Korean fair trade Commission (KFTC). According to authorities, the standards must “provide a lot of reservations, restrictions against unauthorized deposits and withdrawals, limitations, illegal use of the services and remedial provisions on the use of personal data and passwords”. In addition, exchanges have adopted rules that are “inspected in accordance with the rules of self-regulation adopted by the Association, with a special focus on safety, the conduct of the listings, capital protection and other forms of protection of investors.”

The test results will be announced at the end of April. Upon successful transition to the new rules, the Association and its sister exchanges are planning to submit a request to the Bank for the opening of virtual accounts for small and medium sized trading platforms.

Recall that the banks, working with cryptocurrency exchanges, supported by the government of South Korea.