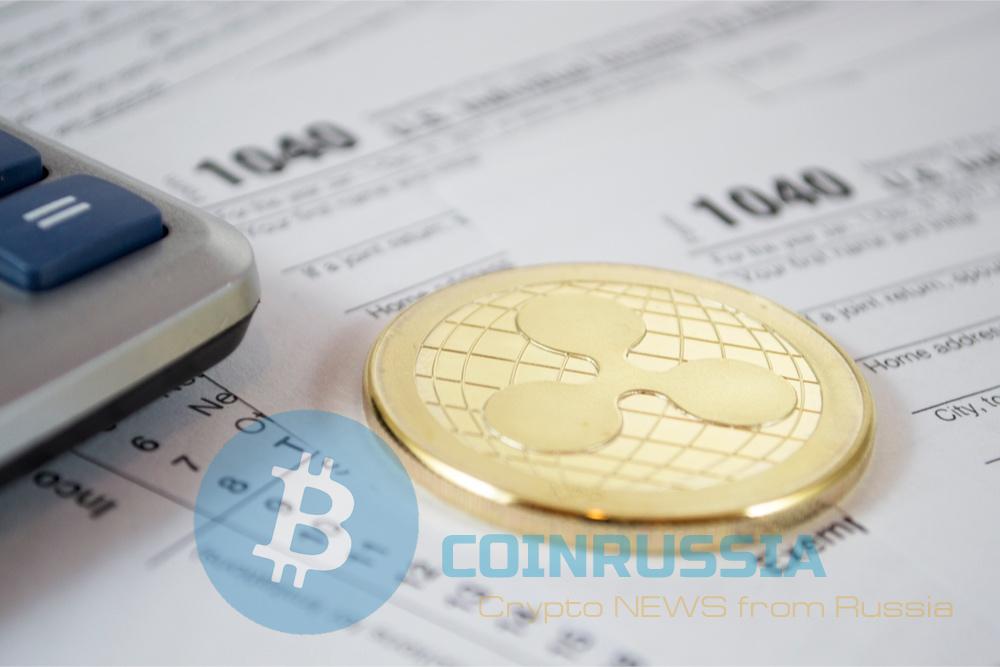 Blockchain startup Ripple released the results of a report characterizing the demand for XRP tokens in Q1. According to the report in the blog Ripple, the company experienced a surge in sales of their “digital assets”.

The report also provides data showing that direct selling XRP was $16.6 million, which suggests a decline of 17% compared to the previous quarter. On the other hand, “software sales” of bitcoin has doubled, showing an increase from $71.5 million to $151,1 million

“Our strategy remains focused on attracting consumers to use our technology and engage these consumers into the production process. If we continue to do this, we transform how money moves around the world,” said Channick.

According to the report, the total amount of XRP in circulation also increased markedly in the 1st quarter, reaching $160 billion — an increase of 68%.

Moreover, increased and the market share of XRP in the General cryptocurrency market at the end of March it was estimated at 6.9%, despite the fact that at the end of last year, the figure was 5.3%.

The same applies to the market capitalization XRP.

We will remind, the rate of XRP took off at the end of 2017, starting the growth with us $0.25 in December and to $3,84 in early January. The subsequent depreciation of the token was as sharp, and within a month he was trading for just $ 1. At the time of writing, the XRP exchange rate is equal to approximately $0,84.

The report addresses aspects of Ripple negative effect on rates of cryptocurrencies, including strict regulatory measures in many countries, among which stand out South Korea with conflicting decisions of the authorities that rocked the cryptocurrency market in the beginning of the year, and China continuing to tighten policy against the cryptocurrency market, including the fight against off-exchange trading and foreign ICO. The startup team also noted “the actions of regulators against some of the exchanges,” including the direction of the agenda of the Commission on trade commodity futures (CFTC) Bitfinex and Tether, as well as extensive investigation into the causes that led to the hacker attack exchange Coincheck. It should be noted that the question of the potential affiliation token to securities, which have been widely discussed in the press and cryptosuite in Q1, traditionally not raised in the report.

As you know, is selling Ripple XRP and other solutions to banks, offering a way to improve efficiency and reduce costs of payment processing, especially cross-border. XRP have many loyal fans, however, the company faced criticism, mainly regarding the degree of centralization and the pace of adaptation of technology.

The startup produces quarterly reports on the indicators XRP from the 4th quarter of 2016, when a significant amount of tokens equivalent to $4.6 million, were sold directly to financial institutions.

David Schwartz (David Schwartz), the chief cryptographer of the startup, in November commented on “software sales” on the portal Reddit, noting that it is “third parties that the company hires to use the agreed sales algorithms”. According to Schwartz, Ripple “has no direct control over these sales and can not adjust their dates for a short-term basis”.

Direct sales, by contrast, are held XRP II, LLC is a registered and licensed financial services provider, the main buyers of which are financial institutions.

Recall that in December last year, the Ripple froze 55 billion XRP “to calm investors,” planning to hit the 1 billion tokens per month for their own needs. According to the report, in the 1st quarter, the company used the funds, which account for about 300 million tokens that had been spent on “promoting investment in ecosystem XRP”.