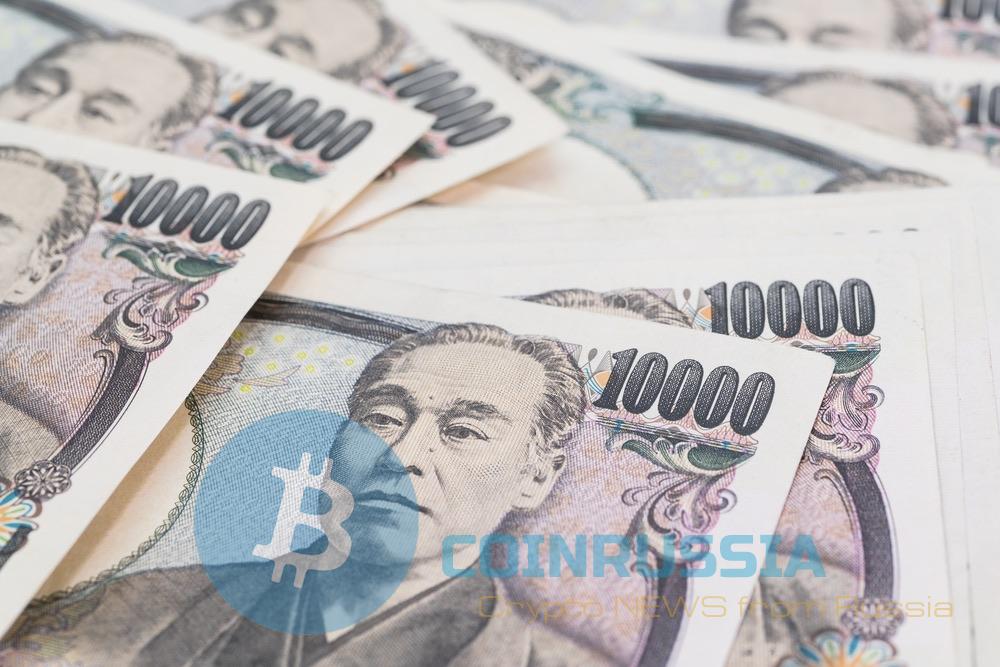 The Bank of Japan, Central Bank control of the country, has no plans to issue digital currency Central Bank (CBDC) in connection with the problems of financial stability.

Conference of the International monetary Fund and the Japanese financial services Agency, held on Monday, the Deputy head of the Bank of Japan’s Masayoshi Amamiya (Masayoshi Amamiya) in closing remarks said that the issue of digital currency to consumers could undermine the existing two-tier system.

Currently, Central banks provide access only to a limited number of organizations, such as private banks, who face consumers directly at the second level.

Deputy Director of the Bank explained that the presence of a digital currency supported by a Central Bank, will change the system, but does not guarantee financial stability.

“In this regard, the issue of digital currencies the Central Bank for public use may be similar to providing households and companies the possibility to have accounts directly with the Central Bank. This can have a big impact on the aforementioned two-tier currency system and financial intermediation of private banks,” said Amamiya.

It is worth noting that, thanks to a partnership with the European Central Bank, the Bank of Japan launched an initiative called Project Stella, which was recently published research results about how the technology of distributed registry can create new mechanisms to deal with securities.