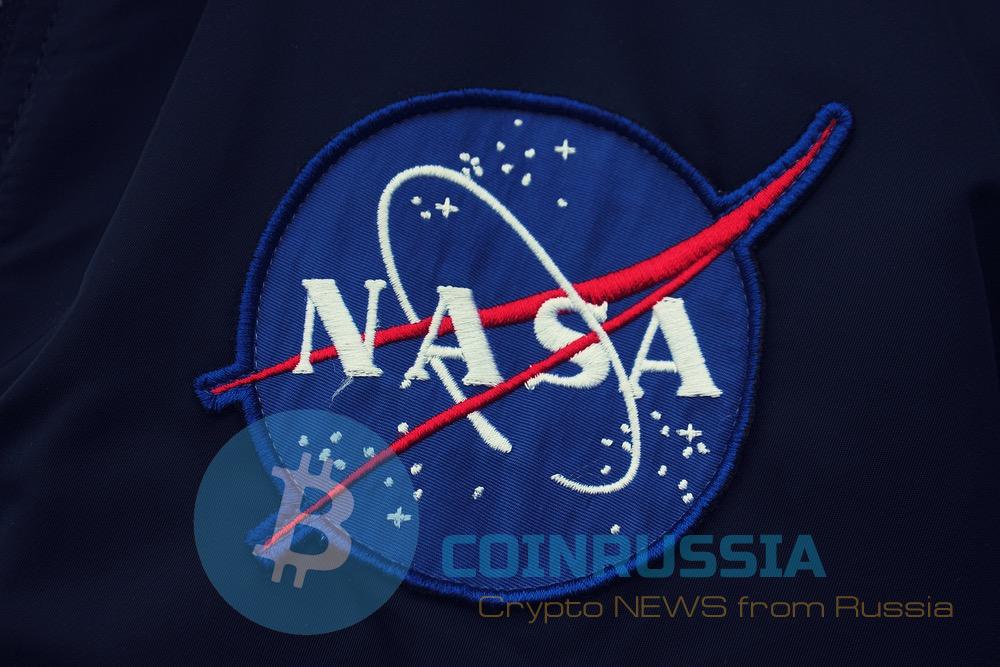 Jin Wei Kocsis (Kocsis Jin Wei), associate Professor of electrical and computer engineering at the University of Akron received a grant from NASA for his research in the amount of 330 000 US dollars.

Recall that the first grant from NASA for his research Jin Wei was in September of last year.

Kocsis said that the aim of her research program is the study of the application of the blockchain when designing a secure computing system for use in deep space:

“In this project, the technology of Ethereum will be used to develop a decentralized, secure, and cognitive infrastructure of networking and computing for deep space exploration. I hope to develop the technology that will be able to recognize environmental threats and avoid them, and automatically perform a series of tasks,” — said the researcher.

It is reported that the system will use the technology underlying the smart contracts to create a spaceship that could independently “think” automatically detect space debris in a timely manner and to shy away from it.

Wei hopes that with this technology, spacecraft can perform more tasks, provide more data and give scientists more time to analyze information because they do not have to deal with forecasting environmental threats.

The University of Akron has not yet announced when the technology Kocsis will be tested in space. However Kacpura Thomas (Thomas Kacpura), program Manager Advanced Communications Research center NASA John Glenn said this is the first review center for the application of the blockchain in the field of space communication and navigation.