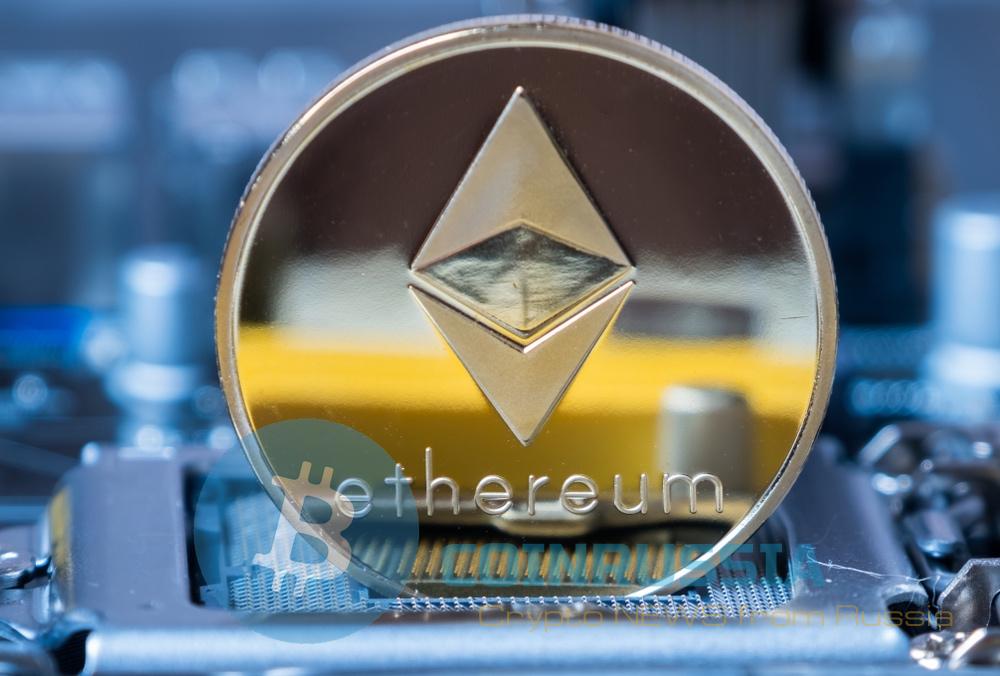 The developer of Ethereum Piper Merriam (Merriam Piper) made a proposal for the hard forks to cut off from the blockchain miners using ASIC hardware.

Published on GitHub Ethereum Improvement Protocol (EIP) #958 says Bitmain, the largest manufacturer of ASIC devices, soon will announce the start of sales of equipment for mining ETH. Merriam also referred to the comment in subtree on Reddit, which allegedly provides indirect evidence of the introduction of the devices into operation.

One of the most famous developers of Ethereum Foundation, Vlad Zamfir (Vlad Zamfir) made a survey on holding a hard forks in Twitter on March 28. 57% of respondents agreed that an upgrade is necessary.

In Ethereum white paper says that a PoW Protocol of the blockchain initially provides double protection against centralized mining. First, it returns a hash of the data, randomly selected from transactions in the previous block. Because smart contracts Ethereum can contain any calculations, “ASIC miner for Ethereum, in fact, would be used for General computations, i.e., would be just more efficient Central processor.” Secondly, in the case that a particular calculation type is overly dominant, a community can “clog” the special blockchain smart contracts to sabotage the work of ASIC.

Discussion hard forks Ethereum followed immediately after the decision Monero in every way to resist the centralized ASIC mining. The main developer of Monero Ricardo Spanyi (Riccardo Spagni) stated that after the one-time radical planned upgrade will be followed: every six months the code of the blockchain will change so that the ASIC manufacturers have not managed to adapt their schemes.