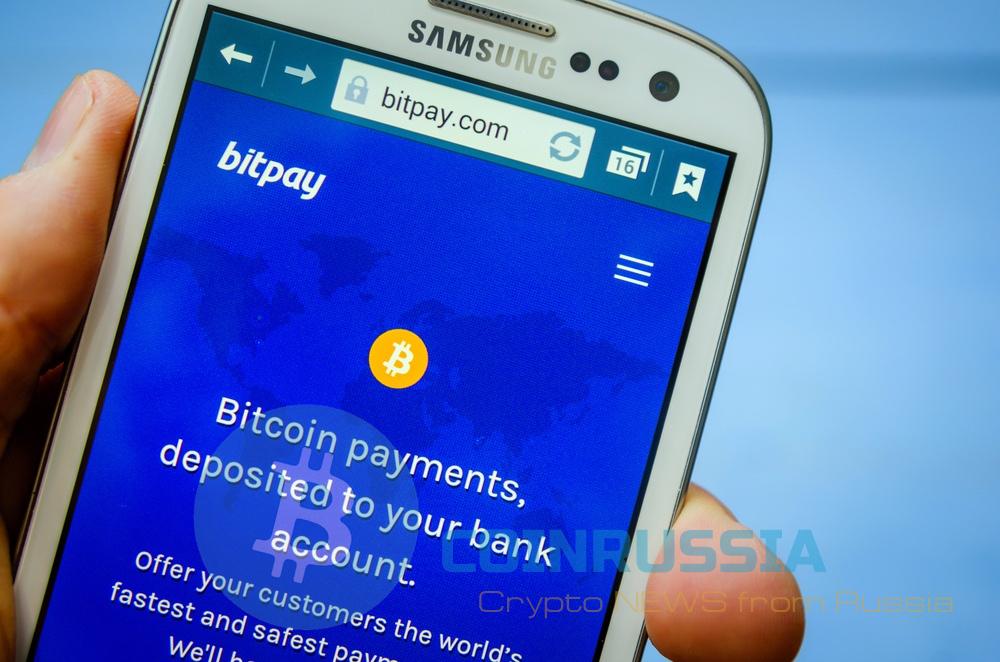 Bitpay has successfully raised $40 million through the round of Series B, which was attended by venture capital firms Menlo Ventures and Aquiline Technology Growth.

Recall that in December last year a leading global provider of bitcoin payments, Bitpay has announced that it is launching a round of financing Series B, and after collecting $ 30 million decided to extend it due to “high demand”.

According to Tyler Sosin (Sosin Tyler), a representative of Menlo Ventures, the company considered the possibility of investing in various blockchain startups in the past 18 months, but Bitpay was its first investment in crypto currencies. The amount that Menlo has made in the round, remained unsolved.

In an interview with Recode online Sosin said that Menlo believes that the blockchain will become an integral part of future payment technologies, although the company was not acquired directly cryptocurrency and did not participate in the primary offerings of coins (ICO).

It is noteworthy that Bitpay may be the only contribution to the Menlo kriptonyte: Sosin suggested that the company, whose portfolio also includes investments in Uber, Roku and Tumblr, aims to increase its presence in space.

“We are still in the beginning. We believe that over time this space will appear very large company,” he said.

It is reported that the funds received Bitpay in Series B, will be used to expand the company’s activities in Asia, as well as new engineering staff, licensing and acquisition of technology.

Recall that in addition to making payments in Bitcoin and Bitcoin Cash, the startup also supports these two wallets for cryptocurrencies and issues prepaid Visa debit cards. According to data provided by Bitpay at the end of last year, the startup has processed almost $ 2 billion in annual payment volume.