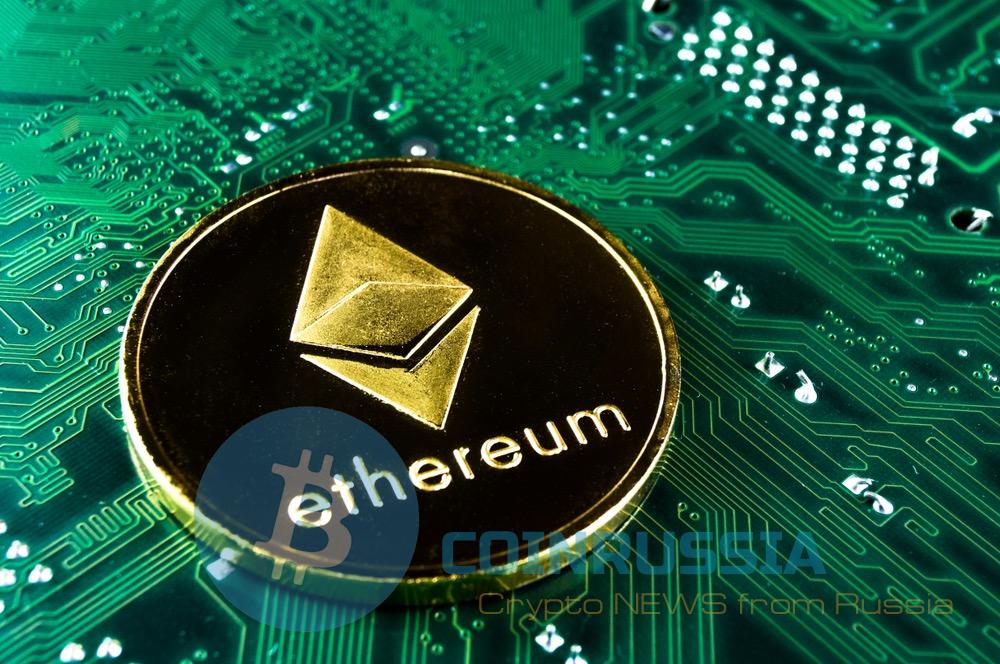 On Monday the equipment maker for mining Bitmain has presented its own technology for the production Еthereum.

According to information posted on the website of Bitmain, Antminer E3 will go on sale in July this year and will cost $800. The company said it will limit orders “one per user” and will not deliver to China and Taiwan.

As expected, the new product quickly attracted the interest of potential buyers. At the moment the first batch of these rigs are already sold out.

Rumors about equipment for mining from Bitmain Еthereum first appeared in February, when a Chinese news website Technews.cn has published some details.

Recall that at the end of last month, Susquehanna analyst Christopher Rolland (Rolland Christopher) informed the clients that the release of ASIC miners, focused on Еthereum can have a significant impact on the incomes of producers of graphics cards from AMD and Nvidia, whose product last year was demanded by the world of cryptocurrency miners.

“We have confirmed information that Bitmain ASIC developed [integrated circuit special purpose] for mining Ethereum and establishes the supply chain for product launch in the second quarter of 2018,” Rolland wrote.

However, it is likely that Еthereum will go the way of Monero and block ASIC-miners, changing the Protocol. So, a developer of Ethereum Piper Merriam (Merriam Piper) made a proposal for the hard forks to cut off from the blockchain miners using ASIC hardware.