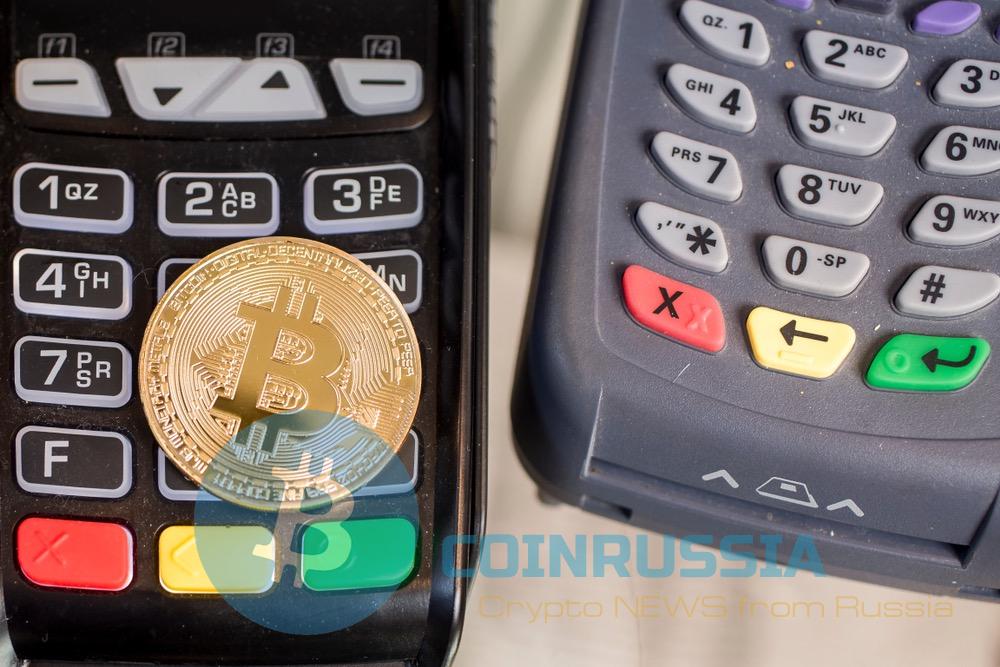 Provider bitcoin payments, BitPay has updated POS app Bitcoin Checkout, adding support for Bitcoin Cash (BCH), and announced the emergence of the option to store proceeds from sales in this currency which is gaining popularity.

Bitcoin Checkout is an application for representatives of retail business that allows you to obtain cryptocurrency payments directly to a mobile device, despite the fact that prices can be represented in more than 150 currencies. In addition, the app offers a set of features designed for service providers, including multiplayer support, convenient display interface and easy reporting on tip, but also the identity mapping of orders received from another POS system.

The company worked for many years with only bitcoin and only recently added to their debit card support Bitcoin Cash.

Thus, retail stores using Bitpay to receive payments from users can now generate QR codes payments to BCH on the spot using a smartphone or tablet.

Moreover, apparently, Bitpay is preparing to expand the feature set for a business involving the use of Bitcoin Cash in the near future representatives of the retail industry will be able to keep their earnings in BCH.

So, responding on Twitter to the question fans of Bitcoin Cash, counting on the emergence of new options, the developers actually BitPay made the announcement of the expected improvement.

“Hi! We’re working on it! Wait for the calculations to BCH soon!” — wrote the Bitpay.

This means that customers Bitpay among merchants will get the opportunity to keep their earnings from sales in the BCH not needing to convert in bitcoin or USD.

Recall, the cost Bitсoin Cash in anticipation of hard forks continues to grow, at the time of publication, the price of a token is $1417.