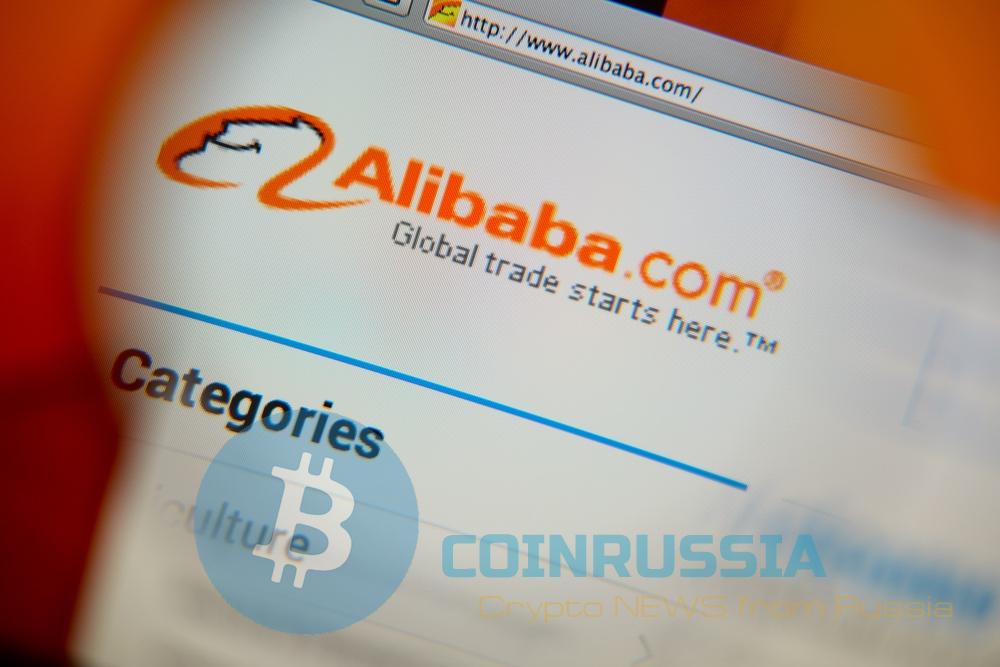 Chinese giant Alibaba filed a lawsuit against the founders of the cryptocurrency Alibabacoin for infringing on the trademark of the company.

The complaint, filed in Federal U.S. district court for the southern district of new York, the company said that the defendants appropriated its brand, trying to raise $3.5 million through the ICO.

According to Reuters, U.S. district judge Kimba wood (Kimba Wood) had issued a temporary restraining order to Fund Alibabacoin, which is based in Dubai. He demanded that by 11 April, the Fund explained the causes of these offenses.

In addition, Alibaba claims that some media published false information about the relationship between Alibaba and Fund Alibabacoin. In a press release dated March 26, the Fund has denied this information: the statement said that the supporters of the project “does not have any correlation, affiliate, agreement, partnership or contract with Alibaba.com”.

E-Commerce company is seeking an injunction of the Fund, in addition to unspecified damages.

Recall that at the end of last month, Ant Financial Services Group, the payment affiliate of Alibaba, has taken a critical stance in relation to primary offerings of coins. General Director of the branch said that the company will never draw ICO.