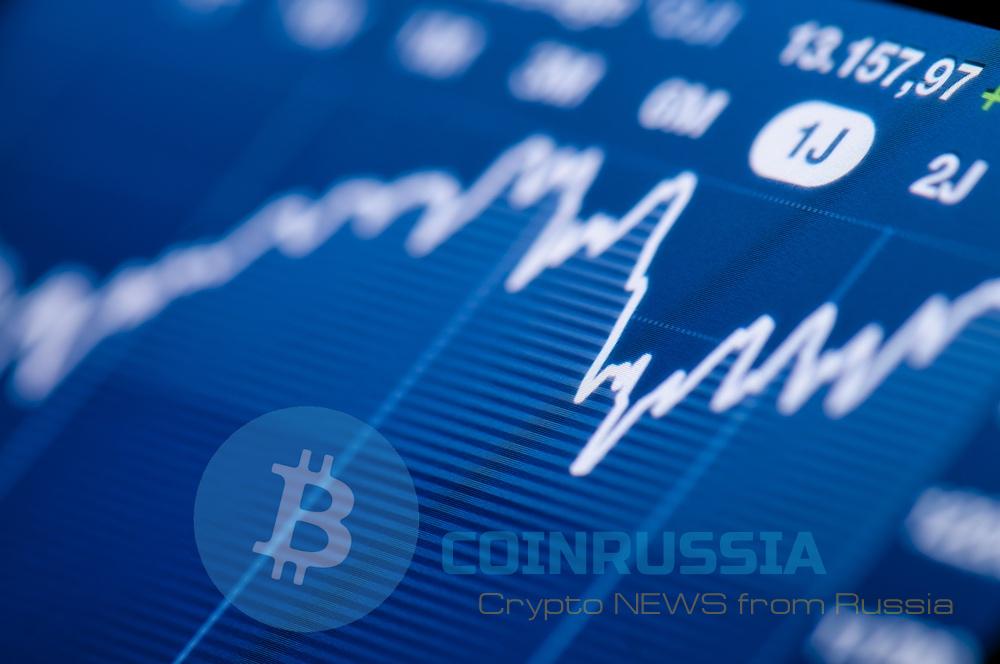 TrueUSD company TrustToken is another option Stablecoin — tokens, the value of which are tied to the rate of Fiat currency, in this case, the us dollar. The release of a new cryptocurrency, which cryptosuite has been dubbed a “clone Tether”, was held in March of this year.

It is believed that Stablecoins useful in that it protects traders from market volatility. Nevertheless, many users may seem strange that one of the exchange plans to offer two types of dollar tokens. Probably, it will allow traders who are not confident in the long-term viability of token to hedge risks. Similar logic applies to the exchange: the presence of two types of such tokens can protect exchanges, especially Bittrex like that don’t work with pairs trading cryptocurrencies and Fiat money, preferring to maintain liquidity through Stablecoins.

As you know, the Tether has a close relationship with cryptocurrency exchange Bitfinex, and, among other things, the dubious reputation. Recall, questions about a $2.3 billion Tether, issued by the company, has not disappeared: many users believe that this number of tokens can not be backed by real dollars, and the lack of audits adds fuel to the fire.

Moreover, experts note that to establish the identity of the owner of the Tether may not always, and the movements of tokens through the US border has caused concern about the potential for money laundering, which again led to discussion about the potential closure of the project Tether.

Despite the abundance of criticism, the company, the relationship with the banks which remain completely opaque, continues to produce tokens — latest issue, held March 20, amounted to $300 million.

In turn, the developers TrueUSD positioning your token as a more reliable option.

In addition, TrueUSD is a token on the basis of the standard Ethereum ERC20, controlled by the smart contract blockchain Ethereum. According to the developers TrustToken when the user sends the funds to Fiat currency, it is money placed into an escrow account, access to which is only to himself. Team TrustToken emphasizes that the user can recover their money in Fiat at any time.

As for the Tether, it is a token issued on the bitcoin blockchain platform Omni Layer, formerly known as Mastercoin. We will note, in January, the company Tether also began to issue tokens based on ERC20, explaining that the decision to update the system after the November burglary. However, the conversion of tokens issued on the Omni Layer Protocol in a new format, developers are not provided.