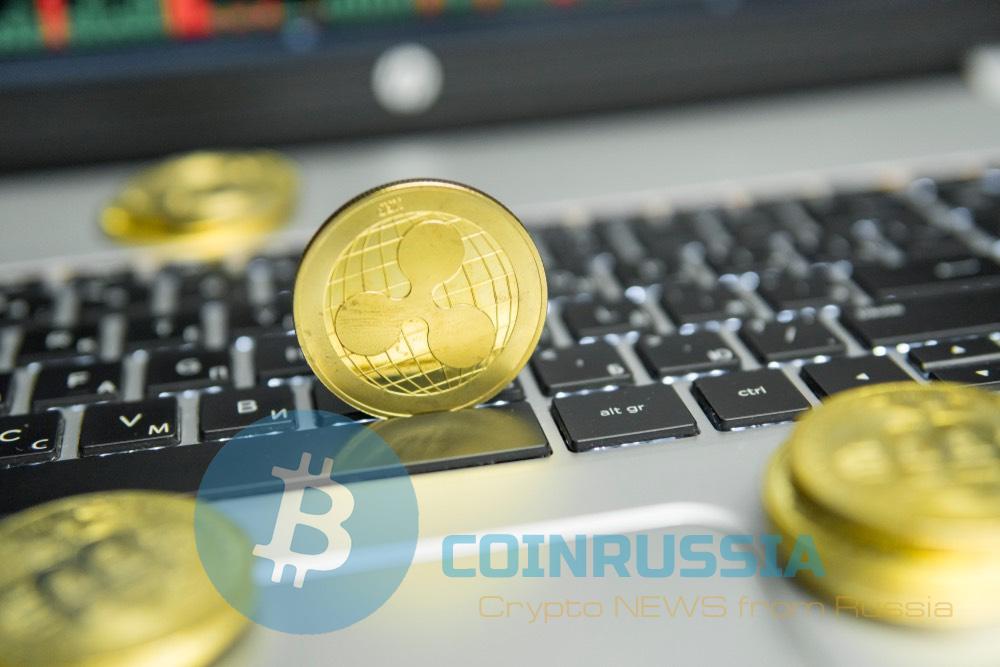 Blockchain-R3 consortium submitted an application for a blockchain Corda Corda under the name of Settler. The application is intended to facilitate the process of holding cryptocurrency payments between enterprises.

In the early stages of the main cryptocurrency Corda Settler will Ripple (XRP). It is expected that this step will bring a bit of the two companies, in the past had disagreements.

“The launch of the app Corda Settler and support for the cryptocurrency XRP — an important event, showing how powerful ecosystems of two of the largest and most influential in the world of blockchain-companies can work together”, — said the technical Director of R3 Gendal Richard brown (Richard Gendal Brown).

He also added that while Settler did not begin to support all existing cryptocurrencies and Fiat money, its integration with the XRP will demonstrate that to make payments and exchange value the conveniently with the aid of digital assets.

Corda Settler is a decentralized application (dApp) based on open source code. Its mechanism allows you to fulfill the payment obligation through a payment system that supports bitcoin and is capable of validating payments using cryptography. The application will confirm the operation only if the funds came to the account of the beneficiary, recording new data in a distributed registry. A little later, the developers plan to add in Corda Settler support deferred transactions and netting of gross payments in real time (RTGS).

A mechanism for the settlement of payments in Corda Settler looks like this: one party requests an execution of payment obligations in XRP, and the other gets a notification about it and is obliged to make the payment before a certain deadline. Upon confirmation of the payment service oracle both parties will receive a notification that the obligation is extinguished.

Recall that in October the Association of banks of Italy (ABI) successfully conducted a series of tests blockchain R3 Corda in internal transfers. The result was processed over a million transactions. Two banks of those that took part in the tests, are members of the blockchain consortium R3.

In early November, the SBI Group told about the plans to create together with R3 project financial platform that will support Ripple. Is somehow the launch of Corda Settler of this agreement is still unknown.