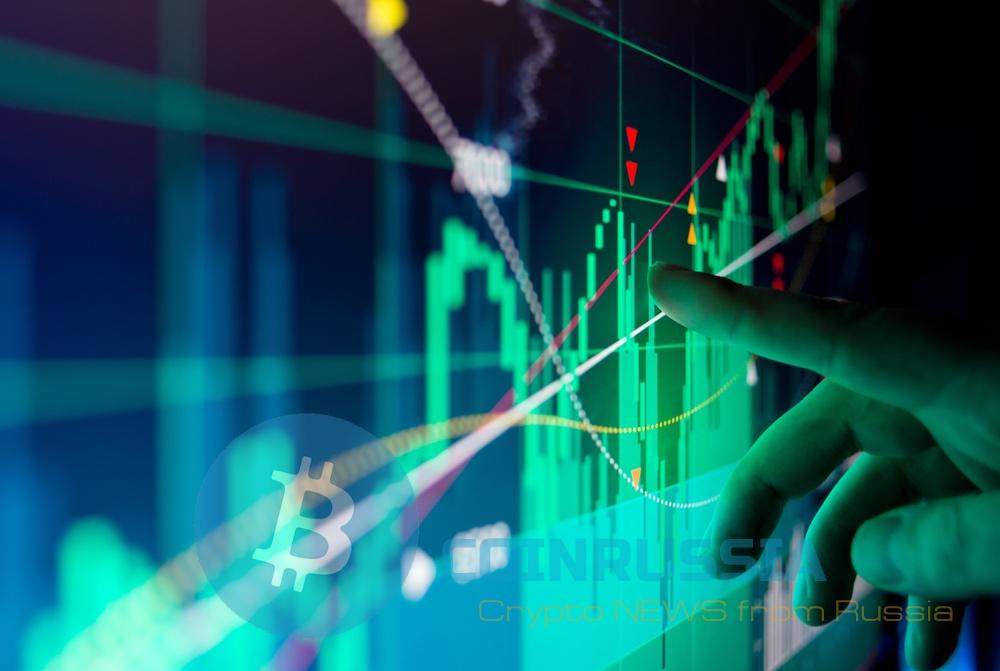 Blockchain startup Chainalysis announced a new tool for the analysis of cryptocurrency transactions in real time, and also reported on attracted investments in the amount of $ 16 million from Benchmark Capital.

Chainalysis was founded in 2014 and provides cryptocurrency exchanges, international law enforcement and other software for the analysis of bitcoin transactions, to facilitate compliance with the rules, risk assessment and identification of illegal activity. In particular, the company participated in the bankruptcy case of Mt. Gox.

It is worth noting that earlier software Chainalysis enabled customers to analyse only committed transactions. However, with the new tool, called the Chainalysis KYT (know your transaction), the analysis of transactions now can be performed in real-time.

According to Levin, it will allow the exchanges to instantly know who they are dealing with a reliable financial institution or with a suspicious organization.

“When we came into this business exchange was much less. They could manually control the processes and check whether they match their requirements. Now to work with millions of customers they need automated tools, monitoring and investigating. The results of the analysis do not need you in half an hour or 45 minutes. They need you right now,” said Levin.

As reported by the co-founder Chainalysis, the company tested the product in the operations of several anonymous clients, and saw “a 20-fold improvement in” speed analysis.

Previously, the software supported only Chainalysis the bitcoin blockchain, but yesterday the company announced the launch of tools that are compatible with Bitcoin Cash. In addition, Granger and Levin said that the company plans by the end of 2018 to implement tools for 10 cryptocurrency.

To Finance the development of the startup will use the funds received from Benchmark Capital. In addition, the team Chainalysis joined by Sarah Tavel (Sarah Tavel), the General partner of Benchmark Capital, who previously held the position of product Manager at Pinterest.