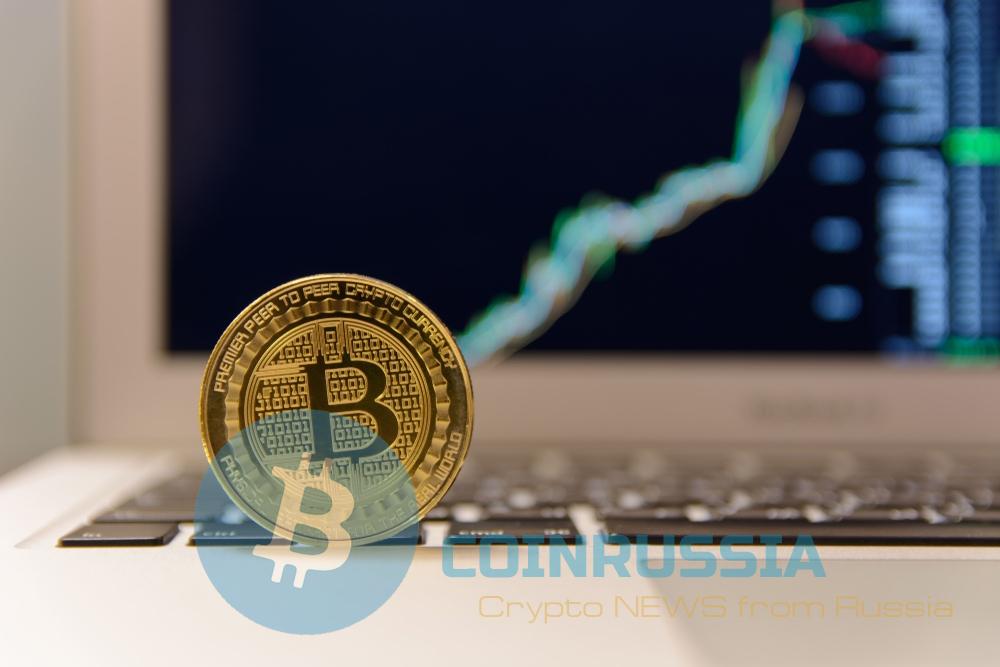 Founder of BK Capital Management Brian Kelly (Brian Kelly), speaking April 13 on the CNBC show Fast Money compared money with “the Internet in the 1980-ies”. He stressed that bitcoin (BTC) is still at an early stage of development.

When asked about the potential of bitcoin, Kelly replied that although he used to compare crypto to the Internet in 1995, and now he understands that it is better to compare it with the earlier period:

“I think this technology will work, it will change the rules of the game, but she still is in its infancy, hence the massive volatility”.

In addition, Kelly has compared the bitcoin with such early Internet companies like Cisco and Microsoft, acoustilay the leading cryptocurrency with a Cisco router and Internet protocols. However, he stressed that it is not necessary to think about bitcoin as a company or shares:

“This software is open source, we should not think of it as about the company, but some make the same mistake […] This is not the action and not the company”.

Recall, Tom Lee of Fundstrat linked the drop in the price of bitcoin this year, with sales of cryptocurrencies that were made by the US taxpayers, on the eve of tax Day, set April 17. In the interview, Mr. Kelly agreed with the analysis of Lee, adding: “Probably after the 17th of April we will know if we can benefit from it”.

Also Kelly mentioned a recent report by Barclays analysts, in which cryptohalite is compared with the ‘virus’ and infectious disease. Analysts expressed the opinion that cryptocurrency “will never reach another maximum.”

Captainvalor noted that immediately after the publication of negative articles the desire “to buy any asset, be it bitcoin or any other”.

Note that in another interview, held last Friday, Kelly said that he agreed with the assessment of the investment Mogul Tim Draper (Tim Draper), who predicted growth in the prices of bitcoin to $250,000 by 2022.