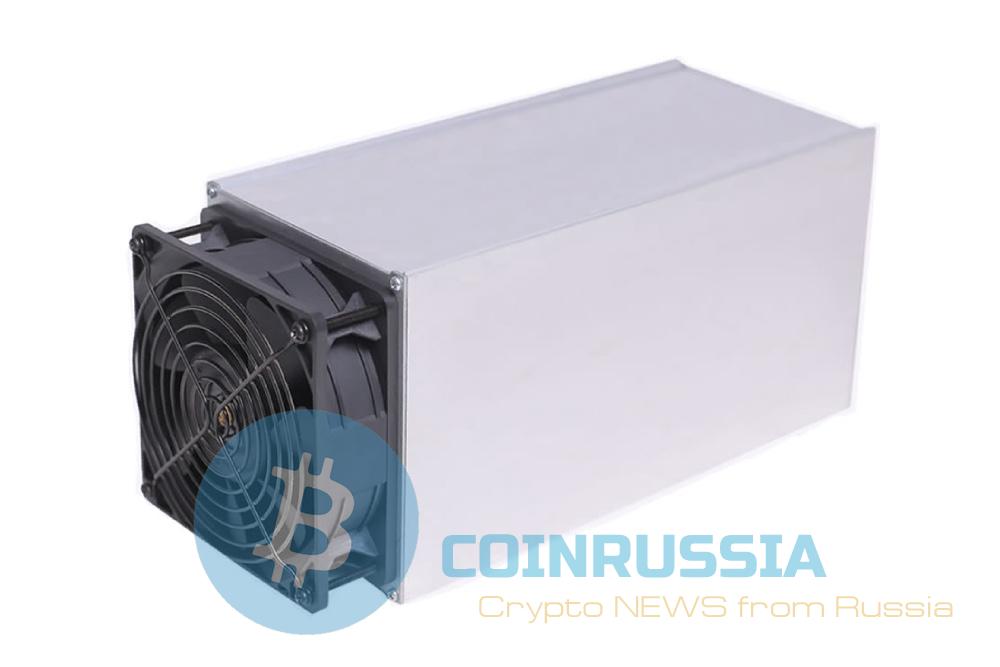 Company Baikal Miner has released an update for its popular Miner Asik Baikal BK-X, which adds support for two new algorithms — Nist5 and X11Ghost. Thus, the total number supported by this miner algorithms made up of seven pieces, and the developers promise shortly to increase this number.

Initially Baikal Miner BK-X was called the Baikal Giant X10 and supported all three algorithms — X11, Quark and Qubit, then added support for the Myraid-Groestl and Skein, and now Nist5 with X11Ghost. To gain access to these two algorithms, you have to update the firmware of the controller OrangePI Zero to version 1.2.

It is also worth noting that Baikal Miner launched a very generous sales for its two models of the ASIC. Thus, the model BK-N, which is used for hashing algorithms and Cryptonight Cryptonight-lite and is worth $ 1,900 apiece, giving just the amount of 5 miners for that amount. And for the price of $2699, which was previously given for model BK-B (algorithms Blake256R14/Blake256R8/Blake2B/Lbry/Pascal), you can now get 2 of these Asika. Of course, the step is quite predictable — this equipment is a small demand, especially for model BK-N, which has hit the transition the most popular cryptocurrency on kryptonite algorithm CryptonightV7.