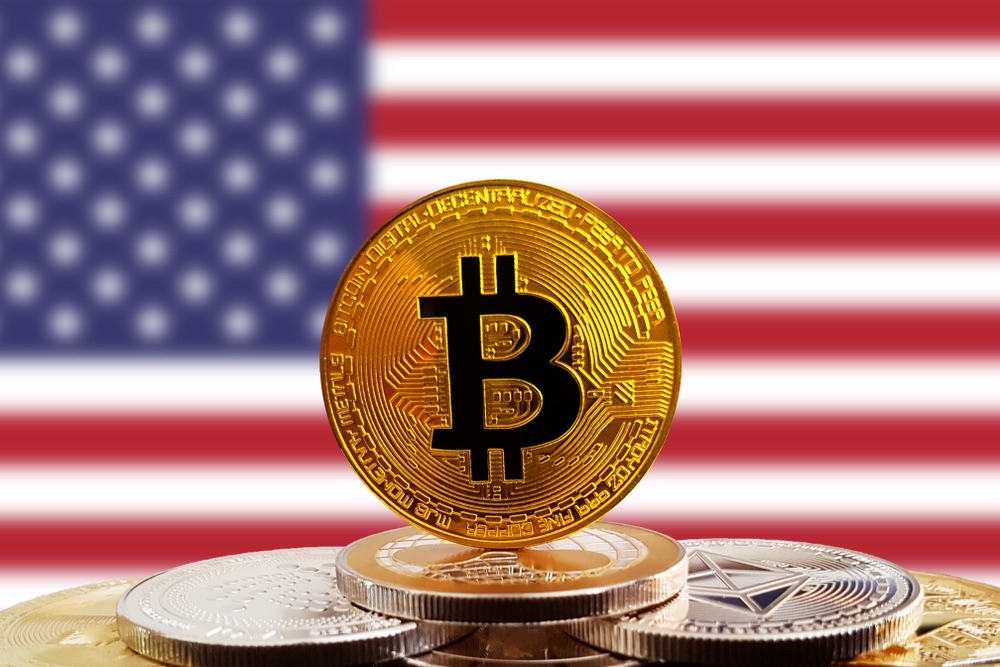 Two U.S. Congressman introduced a bill to exclude digital assets from the classification of securities by introducing amendments to the laws issued in the 30-ies.

As reported by CNBC, Warren Davidson (Davidson Warren), representing Ohio, and Darren Soto (Darren Soto) from Florida introduced house of representatives a document entitled “Act of classifying tokens 2018” that can flip the basis for regulation of the industry.

Given that bitcoin can say, officially was attributed to a pseudo-product, captainvalor for a long time waiting for from the regulators, namely the securities and exchange Commission (SEC), on the conformity of the legislation of different cryptocurrencies. More or less specific information was announced regarding Ethereum (ETH): “the current decentralized organization” it is estimated in the same way as bitcoin. But for most other cryptocurrencies, mainly released through the initial placement of tokens (ICO), there is a high probability to be assigned to securities.

The Chairman of the SEC, Jay Clayton (Jay Clayton) recently said that while the ICO can be an effective way to raise capital, the legislation on securities has not been canceled.

The position of the regulator has already led to concrete measures in respect of a number of token issuers: the SEC has fined the AirFox projects and Paragon collecting funds in the form of licensee and accused popular decentralized exchange EtherDelta working with Ethereum tokens standard ERC-20, trading in illegal securities.

The situation continues to be ambiguous and in respect of the asset Ripple XRP, which is rumored finally can be added to the listing of the American crypto currency exchange Coinbase, if the regulator does not klassificeret it as a valuable paper.

In particular, the parliamentarians call “charging a Commission for securities and exchange Commission to make certain regulatory changes in relation to digital units, secured by encryption using public keys to correct the taxation of virtual currencies”.

So, the necessity to introduce “tax credits for exchange funds in one cryptocurrency funds to another bitcoin” and “the minimum limit for taxation of income derived from the sale or exchange of virtual currency”.

Moreover, as noted by parliamentarians, the purpose of the bill is not simply to clarify but also to ensure U.S. leadership in the field of cryptocurrency.

“In the early days of Internet development, the Congress passed a law that promoted certainty and let the desire to regulate the market excessively. We intend to achieve a similar economy of America and America’s leadership in this innovative area,” said Warren Davidson.

The document also notes that the Minister of Finance should issue a specific regulation in respect of the profits and losses from transactions in the digital currency.

The material CNBC does not specify when the bill, which is likely to become the first of its kind, will begin to go through all the necessary steps. Meanwhile, stakeholders are again divided into two camps: ardent supporters of the cryptocurrency hoping for a new bill that can solve the problem of uncertainty in the sphere of regulation, while skeptics doubt its success.

However, it may be that Davidson and Soto can already count on the support of several congressmen. For example, it is known that recently elected as policy Dzhared Polis (Jared Polis) Colorado and Gavin Newsom (Gavin Newsom) from California — active proponents of bitcoin working with various initiatives in the field of blockchain.

Note, it is also likely that the document is based on the opinions voiced in the framework held in September under the direction of Davidson’s “round table” dedicated to the cryptocurrency. More than 45 representatives of major firms of wall street, and companies working with digital currencies, said lawmakers about the apparent lack of regulatory clarity for ICO and digital currencies, while some participants emphasized that the current regulation not only unclear, but also outdated.

Warren Davidson spoke about plans to introduce legislation to create a separate “asset class” for cryptocurrencies and digital assets at the beginning of December. Then he said that the law prevents the assignment of cryptocurrency to the class of securities, but also “will allow the Federal government to adjust the project according to the initial placement of tokens more effectively.”

Interestingly, in November, Davidson spoke about this in a slightly different vein, promising to introduce a bill that would allow the projects ICO “circumvent” the US law on securities, considering the token-ICO as a product.