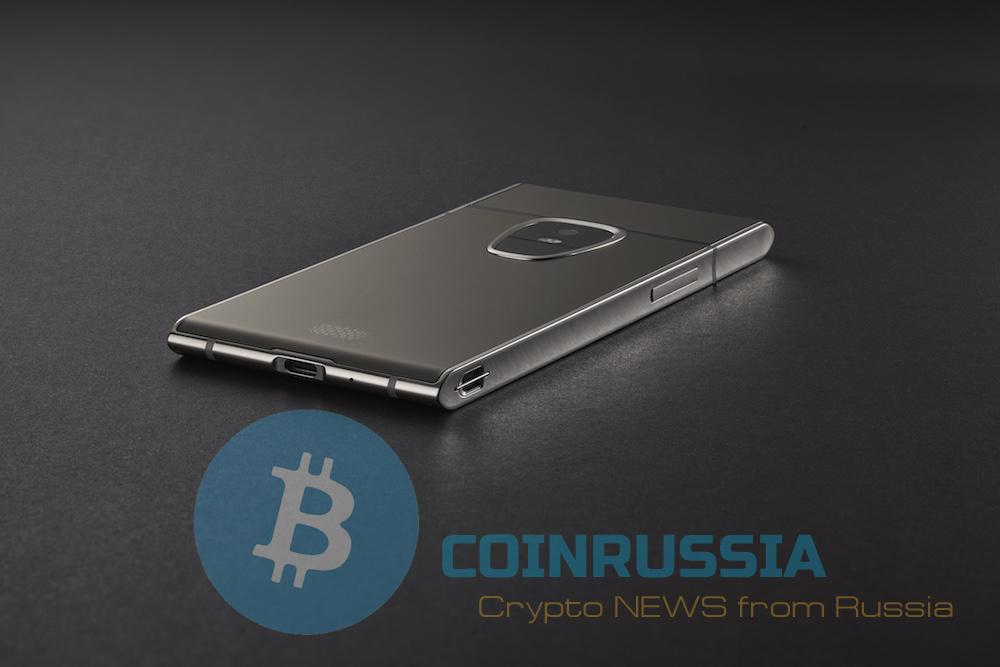 Supplier of electronics from Switzerland SIRIN Labs launched its first smartphone on the blockchain. The new device described in the publication Computerworld.

The smartphone runs on a hybrid of Android and its own operating system SIRIN. As the base functions in FINNEY built cold cryptocurrency wallet and encrypted communication channels. Package $1000 includes the service Token Conversion Service (TCS) to convert the tokens, which, according to the manufacturer, will eliminate the need to use third-party exchanges.

Developer and collector of the smartphone became the Taiwanese company Foxconn Technology group, which also produces devices for Apple, Google, Cisco, Huawei and Amazon. SIRIN immediately positioned FINNEY as the gadget is designed to simplify the process of interaction with cryptocurrency and peer-to-peer networks by using familiar to users of the Android system.

“In an increasingly insecure digital world where hackers are in all corners of the globe trying to steal everything they can, consumers want a product that gives them the confidence that their data is safe,” explains Kenes Rakishev, the Chairman of the Board of Directors Sirin Labs. “To solve this problem, which became available just now, many members of kriptonyte moved in the past and used a pen and paper to write your code for the secret key. This way long-term storage of digital impervious to break-ins, but also completely impractical in modern life. Finney is unique and is the only smartphone with a built-in wallet storage critobulus. On the market there is nothing like it”, — said Kenes Rakishev.

It should be noted that Sirin Labs already agreed the sale of FINNEY with the largest online store Amazon. The beginning of sales of smartphone is scheduled for December 15.

We will remind that in may on the development of a smartphone connected to the blockchain, announced HTC. The device, tentatively named the HTC Exodus, will have a built-cryptofaunal purse and well-known decentralized application (dApp) based on the Ethereum blockchain — game CryptoKitties. In October HTC had opened pre-orders for the smartphones Exodus. To buy the device will be available only for bitcoin or ether.