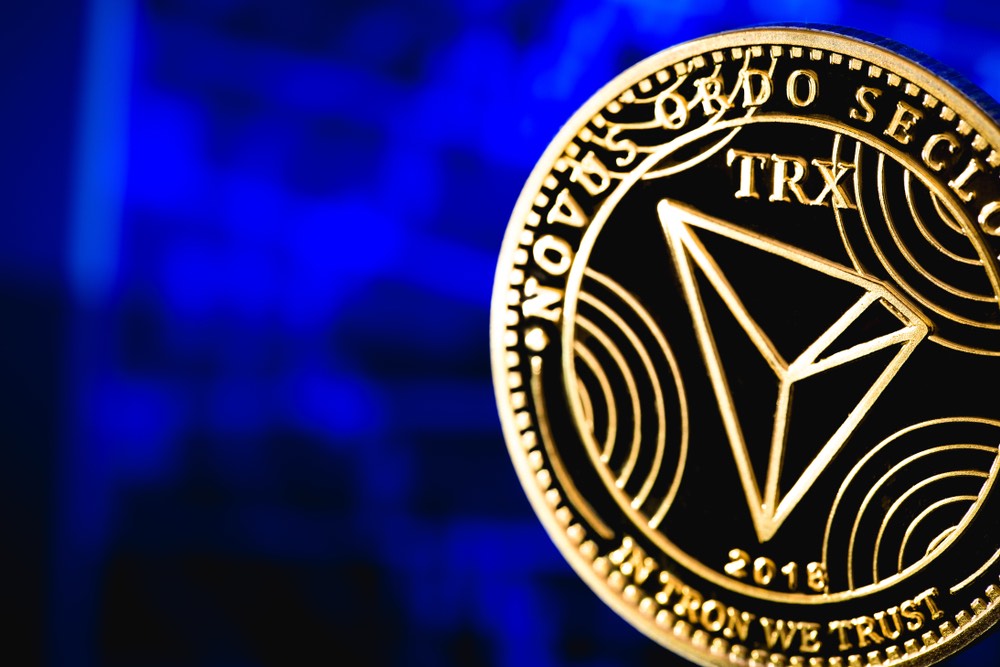 To date, the TRON network has processed over 100 million transactions. About this in his Twitter account said the head of Tron Foundation Justin song (Justin Sun).

Sung to the tweet attached a screenshot of the website browsing history of blocks TRON confirming the truthfulness of the words of the head of the company. Probably a high volume of transactions due to the work of decentralized applications (dApps) in the ecosystem of TRON. According to another tweet Suna, on the blockchain, the company built 39 of these applications.

According to the service DappRadar, eight of the ten most popular dApps network TRON are apps for gambling. Two other dApps is a decentralized cryptocurrency exchange. Heads the rating of the app TRONbet, which the creators call the game of dice, “fair as possible”. The application was running on the blockchain TRON the first of their kind, and on the day of release it played 10,000 times. As reported on the official page of the app, to date, its users have already received over 10 million tokens Tron (TRX).

The popularity of the game helped the network overtake TRON Ethereum on the daily number of transactions. The number of users dApps from TRON is also more than the competitor, according to TronScan.

We will remind that about weeks ago, the network TRON was twice reduced the cost of transaction processing. The reason for this decision was the desire of the head of the company “to create a more convenient for developers environment” and to encourage the expansion of the network. A month earlier, the sun announced an optimistic forecast that until the end of the year in the ecosystem TRON will appear at least 80 new dApps that should lead to 400% growth.

It is noteworthy that last week Bitwise Asset Management has updated its cryptocurrency index 20 Mid Cap Index of Crypto and gave a considerable part of the basket cryptocurrency Tron.