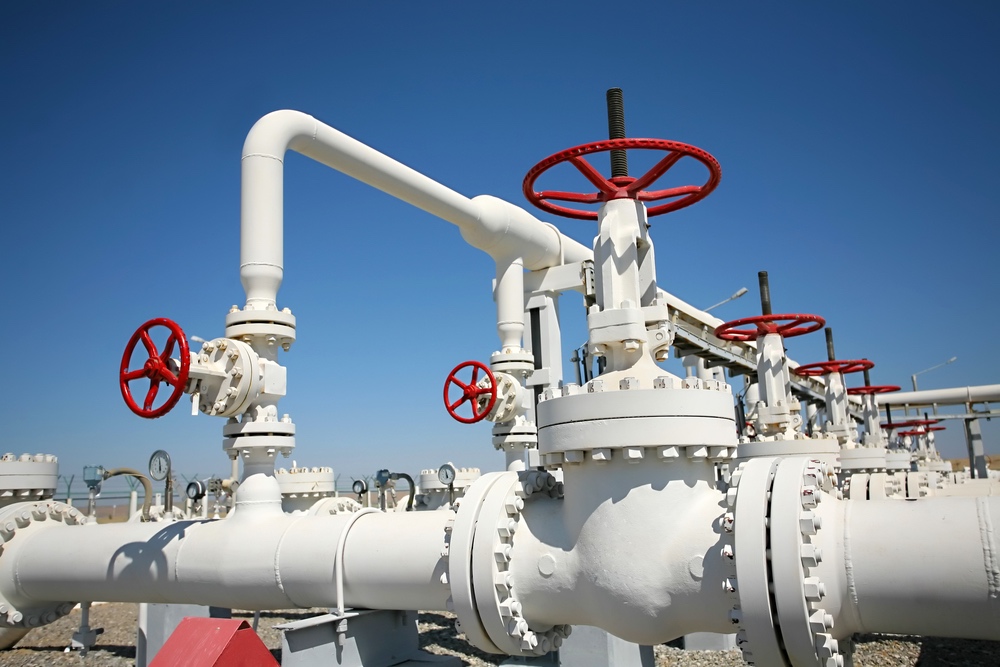 According to a press release, daily output, state company ADNOC, which is one of the world’s leading energy and petrochemical groups, about 3 million barrels of oil and 10.5 cubic meters of natural gas.

Reportedly, the pilot project demonstrated the work of “a single platform that tracks quantitative and financial performance of each bilateral transaction” between parties through an automated accounting system.

The decision was presented by the head of the digital division, ADNOC, Abdul Nasser al Muhairbi (Abdul Nasser Al Mughairbi) at the summit of the World Energy Capital Assembly, held in London, noting that “this may be the first use of the blockchain in the production of oil and gas” and telling about his vision of technology:

“The blockchain technology that changes everything. It will significantly reduce our operating costs by eliminating time-consuming processes, strengthening marketing and trade our products and creating long-term sustainable value.”

The IBM representative Zahid Habib (Habib Zahid), in turn, said that the system “includes the ability conclusively to track every molecule of oil and its cost, from the wellhead to the customer.”

Edition ArabianGazette also adds that in the future consumers and investors will have access to the data “lead to a smooth integration process” to interested parties.

“The system will reduce the time required for transactions between companies, and will greatly enhance operational efficiency across the value chain. It will also improve the accuracy of production data, ensuring a high level of transparency of transactions,” — said in a press release.

We will remind, recently it became known about the launch in full mode blockchain platform for trading of oil and oil products Vakt, designed for customers of the industry of crude oil, including giants BP, Equinor, Shell, Gunvor and Mercuria.