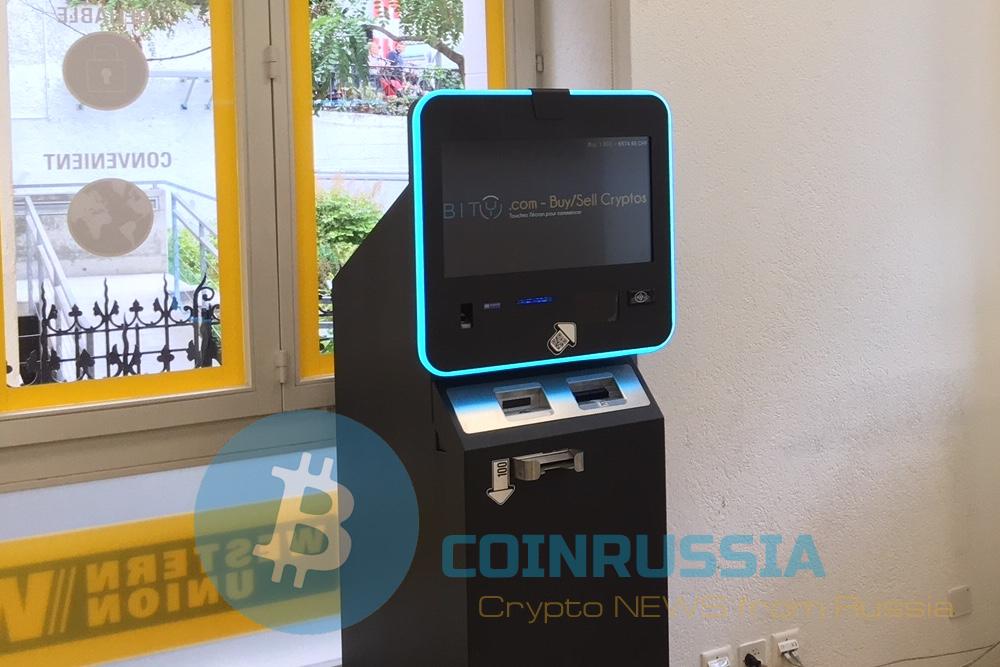 Swiss startup Bity announced the integration of its cryptomate with bloccano Monero. The company explained the choice of an asset by a desire to support the efforts of the Monero to ensure users ‘ privacy.

Despite the fact that XMR is holding the attention of the authorities because of the increased anonymity and private stocks of this digital currency are frequent targets of theft, Bity added support for the asset in its cryptomate as a tribute to the common with Monero values:

“Our company deeply respects the rights of each person and people’s desire for privacy. We believe that solutions with innate protection of privacy will be the main basis for developing humanistic digital economy. Monero is one of those tools.”

In the announcement Bity also explained how to use cryptomate to exchange Swiss francs or euros for cryptocurrencies, including BTC, ETH, and XMR.

Cryptomate Bity installed in many major cities: Zurich, Basel, Lausanne and others. In the corporate blog of a startup also lists some of the claimed advantages of Bity machines, such as low fees, updating of quotes every 30 seconds, a secure connection to the network, and work exclusively in the local market that implies our full compliance with all elements of the infrastructure of the AML / CFT legislation of Switzerland.

The startup has not yet announced the installation of cryptomate abroad; overall, despite the market turmoil, and periodic pressure from the authorities, the number of terminals in the cryptocurrency world is growing: in mid-November, the number of cars has reached almost 4000.