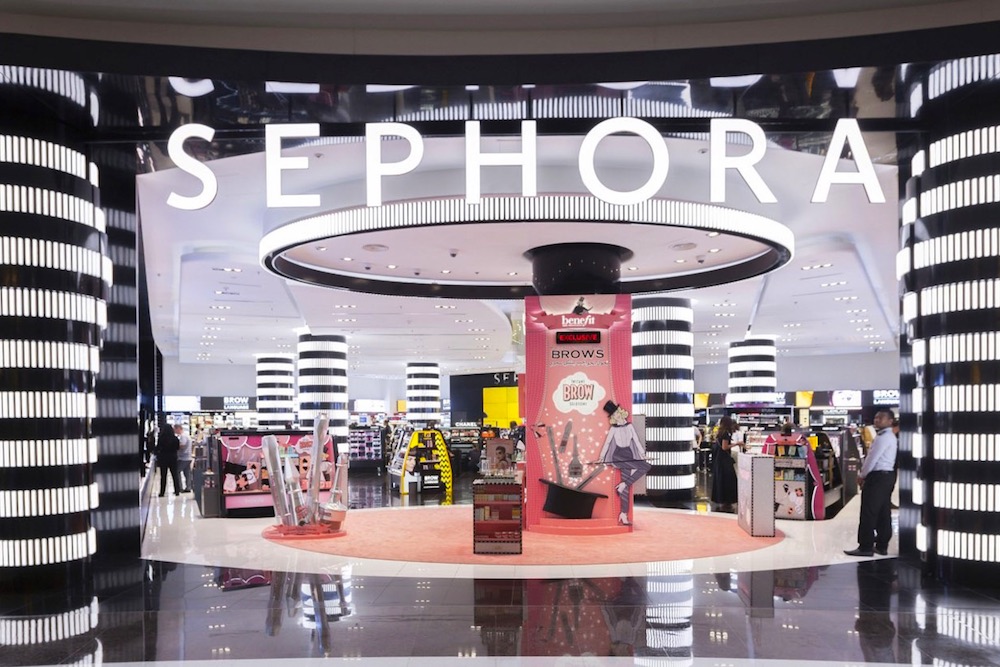 Network of shops of perfumery and cosmetics Sephora integrated Lolli — browser cashback-app payments in BTC. The company became the third partner in Lolli in the beauty industry — a startup is already working with competitors Sephora, Ulta and Everlane.

Lolli CEO Alex Adelman (Adelman Alex) argues that to establish cooperation with Sephora startup failed due to client base: 30% of users Lolli women. He added:

“We came to many of the retailers that previously were not interested in cryptocurrencies, but now beginning to catch up. Sephora is one of the major partners, and this partnership has provided us access to a group of retailers in the field of beauty and care”.

Lolli is a browser extension and does not require any additional actions after installation. The startup makes money through affiliate payments for the links-referrals; some of these funds returned to the Fund for the cashback. Adelman said that about 60% of users are using the service constantly:

“The emergence of way to earn bitcoin without need of investing or mining, which is combined with shopping, opened access to an entirely new audience.”

Cashback on purchases is back on the built-in wallet Lolli acting Metamask. In the future the developers plan to add the option of direct shipment of funds to individual addresses third-party wallets.

CoinDesk reports that Sephora has not responded to the request of their correspondent, but the journal managed to contact one of the wearer Lolli, marketing consultant Thien-Kim NGO (Thien-Kim Ngo). According to NGO, his first bitcoin she earned thanks Lolli:

“I have a couple of years had my eye on bitcoin. All the news about the volatility spooked me. I don’t know so much [on crypto]. Lolli seemed super intuitive and not so risky”.

Despite the fact that the main market Lolli is the sphere of travel, with the approach of Christmas, the service is experiencing strong inflows and new users:

“In November, we’ve doubled the sales. I think the growth will be even more thanks to Sephora. We caught the beginning of a trend”.

Cashback segment of the cryptocurrency market is really underdeveloped. In August Revolut issued Bank card with the return of interest in the cryptocurrency, however, this product was designed only to premium customers.