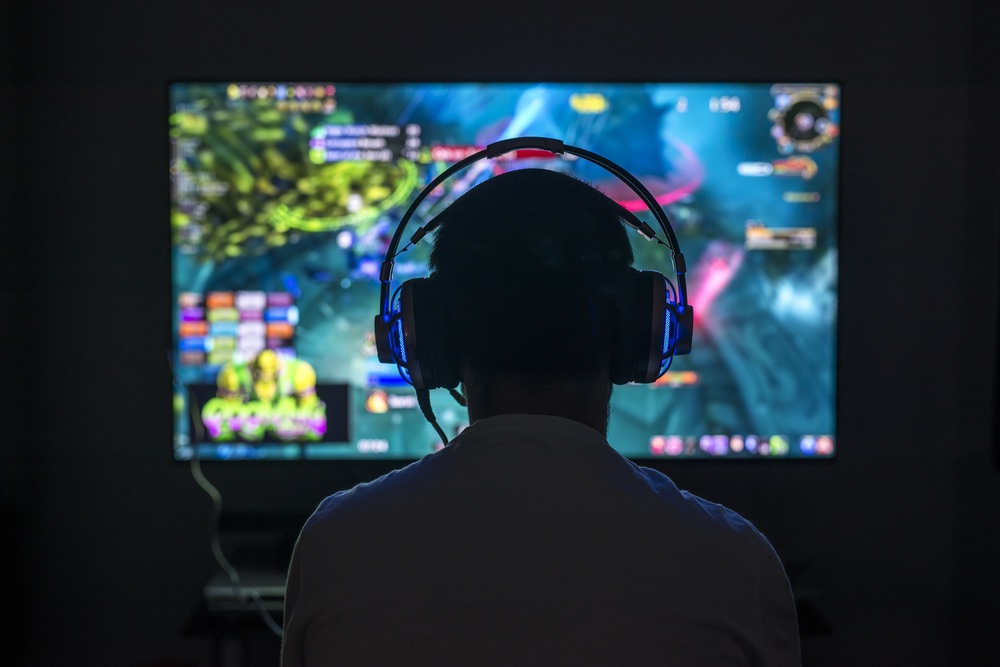 The company is a gaming equipment manufacturer Razer unveiled an app that rewards users for cryptocurrency mining.

The application Razer SoftMiner uses the computing power of graphics cards in the moments of inaction to create new blocks of transactions into Ethereum. Gamers mined the cryptocurrency directly, as with conventional mining, but receive a special silver credits that you can spend in the store Razer.

The number of credits for mining depends on several factors, including computing power of graphics cards involved in this process, and its duration. To exchange or spend credits somewhere in other place besides the official Razer store, you can not. In the shop only sold gaming equipment, merchandise, software and gift certificates.

The development of the Razer SoftMiner involved in the company, created in the early years app GammaNow. It works exactly on the same principle: mainit, using the computational power of gamers during “downtime”, and rewards them with bonuses for popular games, in particular, for Overwatch and League of Legends.

Offer Razer has met criticism among the cryptocurrency community. One Twitter user commented on the app launch SoftMiner:

“Razer SoftMiner uses your GPU to mine bitcoin, but you won’t get it”.

In addition, Razer has released the app in not the most simple for cryptocurrency mining period. In connection with the fall in the exchange rate bitcoin (BTC) and of other currencies with mining the SHA-256 algorithm, their production became unprofitable. Economic efficiency resulted in a reduction in the number of miners. According News.bitcoin.com only five mining devices for bitcoin mining today give their owners a profit.

Recall that in last month, ASUS has signed a partnership agreement with software developer for Quantumcloud mining and urged gamers to use their graphics card for mining while the computer is “idle”. The profit, the users will be able to withdraw through PayPal or WeChat.