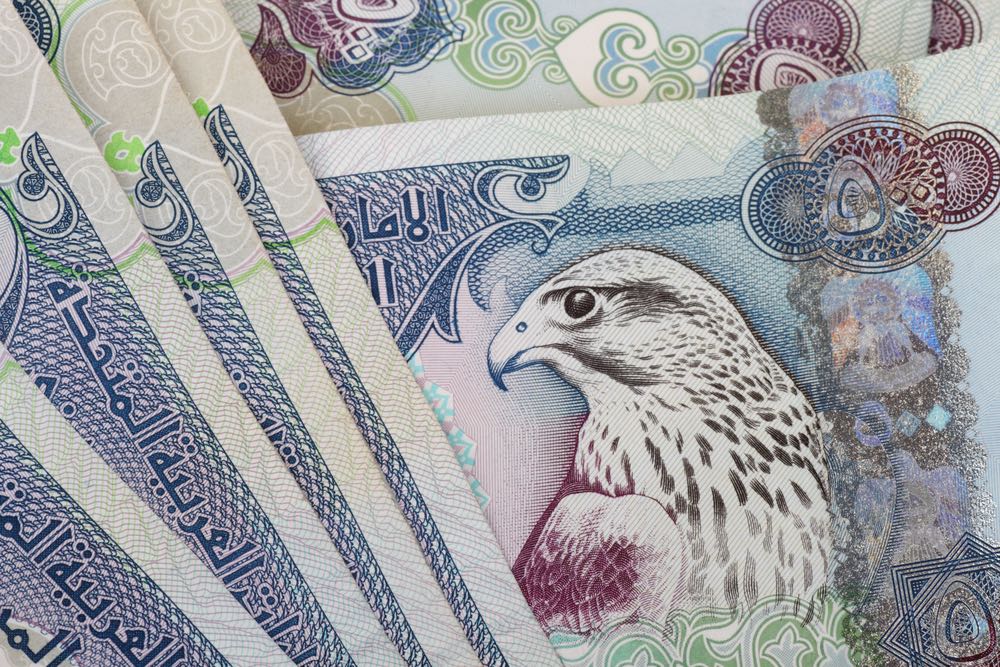 Advisory Board Federation of banks (UFB) United Arab Emirates (UAE) have discussed the use of the blockchain among participating banks. This writes the Dubai newspaper Gulf News.

UFB is a non-profit organization, which includes 50 different banks in the country. Their representatives decided to use blockchain technology for improving the procedures for KYC (know your customer — the English. “know your customer”). As the Chairman of the Council Abdul Aziz al Gurr (Abdul Aziz Al Ghurair), this initiative is an attempt to create a thriving banking system.

The Chairman of the Commission on digital banking in UBF Aref al Ramli (Aref Al Ramli) presented at the meeting of the Council the results of a study of the use of technology distributed registry for digitization of various banking processes. In particular, the researchers studied how the blockchain helps in cross-border payments, reporting compliance and client service.

Ghurar al concluded that new technologies continue to influence the expectations and needs of customers, forcing the banking industry to constantly work with innovation. However, these technologies also benefit the banks themselves: for example, create new sources of income.

UFB participants also discussed issues relating to the national programme of digital transformation and emiratization government policy, according to which indigenous inhabitants of the UAE have preferential rights when applying for a job.

Recall that last month became aware of the Exchange securities in Abu Dhabi (ADX) on the implementation of the infrastructure required to process cryptocurrency transactions and the proliferation of block chain technology in the Emirate. While ADX is carefully studying the technology and its potential for the financial industry.

Also in November, one of the banks of Abu Dhabi Al Hilal Bank said that conducted the world’s first sukuk transaction on the blockchain. Sukuk is the Islamic equivalent of bonds, which brings the owner the income from the profits funded activities.