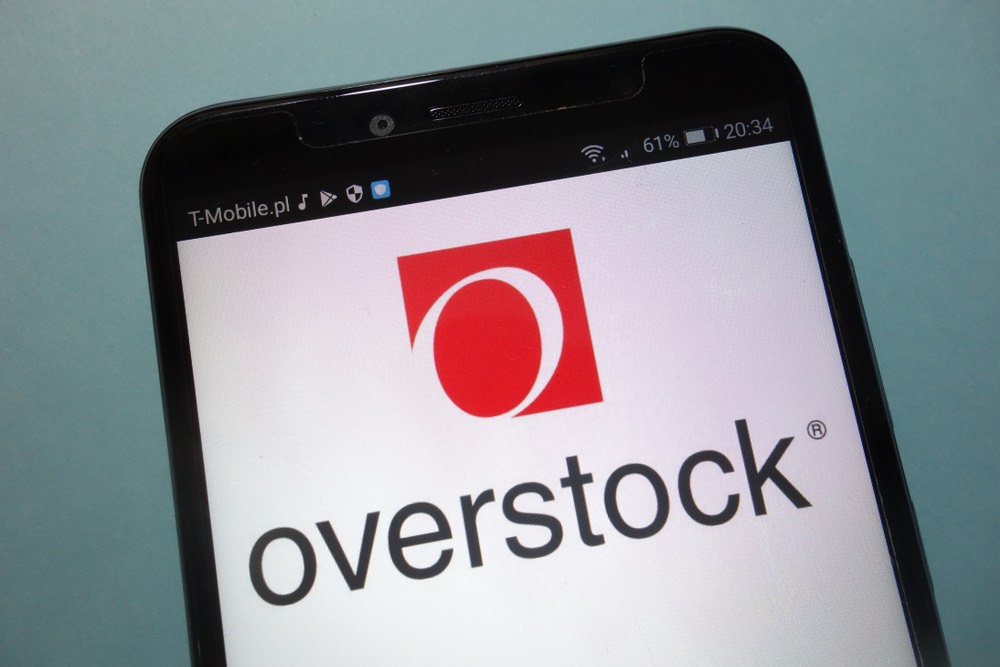 Now Medici is the owner of 29.6% of the shares Chainstone Labs. It seems that the daughter Overstock thus probes the ground for the future launch of its own security tokens. According to preliminary information, they will be called tZERO, and the launch will happen in January.

“We are confident that digital securities is much superior to the old ways of moving securities. As this is the main focus of our activities is quite natural that we want our actions were digitized in the form of a security token,” said Fenton.

He also said that the company issued a total of 12.4 million of its own shares-tokens called CHAINSTONE. Their emission occurred in the blockchain Ravencoin. Fenton together with the main software developer of the black Throne (Tron blue) and CTO Medici by Joel Veit (Weight Joel) wrote a white paper for this platform and actively participate in its development. Ravencoin — peer-to-peer electronic system for transactions in assets, was launched in January of this year.

“Ravencoin ideal for of issue of such shares, since it was designed specifically for digital assets,” added Fenton.

President Medici Ventures Jonathan Johnson (Jonathan Johnson), in turn, noted that action on the basis of the blockchain will make transactions more fast, secure, and completely transparent. According to him, the security token Medici tZERO will not bargain in a pair with the token Chainstone, but in the future, perhaps there will be such option.

In October, a subsidiary of Overstock financed decentralized social network Minds, Inc., which Aug working on the Ethereum blockchain. Minds differs from other similar projects so that its users can receive remuneration for the activity as a native token $MINDS.