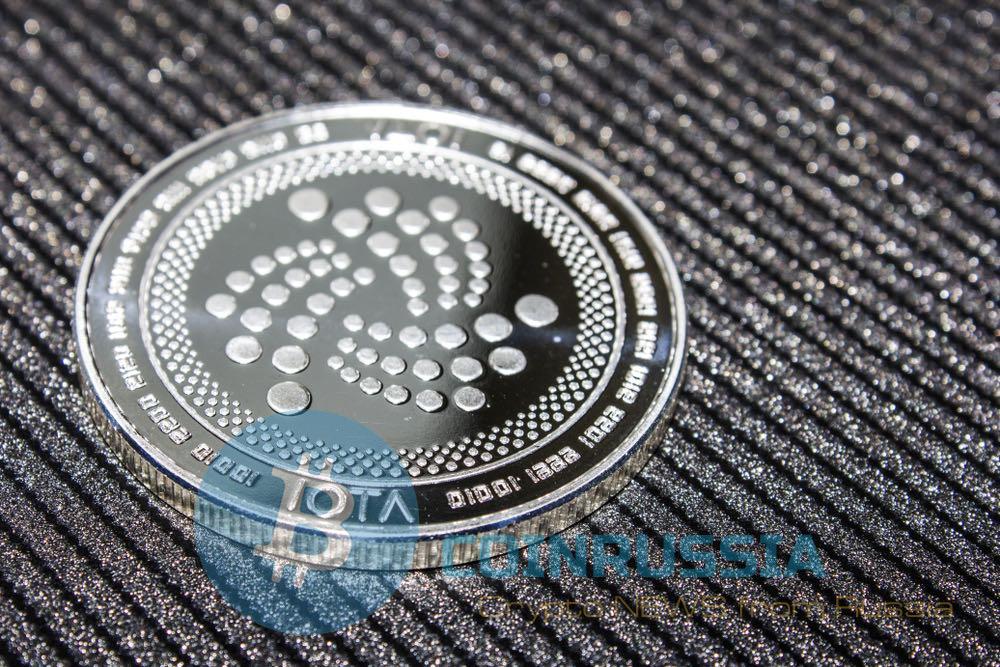 Company IOTA Foundation became a partner of blockchain startups RIDDLE&CODE to create a secure system of data transfer from the sensors to a distributed registry. About IOTA announced in its official blog.

Under the partnership, the company will develop an Autonomous system for conducting transactions between devices of the Internet of things (IoT) technology Tangle. Blockchain startup in collaboration will provide hardware, connected to a distributed network and allowing it to accept data only from reliable sources.

“In the real industrial and “smart” urban environments requires reliable, scalable, and transparent method of through transmission and storage. We provide such a method making secure the connection of any sensors or IoT devices to IOTA Tangle with our cryptographic chips and firmware means,” said founder and technical Director RIDDLE&CODE Foster Tom (Tom Fuerstner).

The difference between the new project from all previous ones is that here are not only reliable data and the method of their storage, but also data sources. The above decision lays the Foundation for automated payments from device to device and solves the problem of “garbage — in, garbage out”, meaning that when incorrect incoming data will be obtained incorrect results.

Also in the post IOTA is said that the new system will protect the IoT devices against unauthorized access. Integration of a cryptographic chip RIDDLE&CODE devices will allow you to avoid frauds identity. Through this approach, any owner of a smart device will be able to provide him with the autonomy to perform any task.

According to the Director of development partnerships IOTA Foundation of Keter Holger (Holger Köther), at the initial stage of the collaboration necessary to create the preconditions for industry adopted high-tech infrastructure, and businesses began to use it to improve business processes.

Recall that in early November IOTA Foundation signed an important strategic partnership with a supplier of API for the smart car HIGH MOBILITY. Together, the company will develop an application for fast charging of electric vehicles.