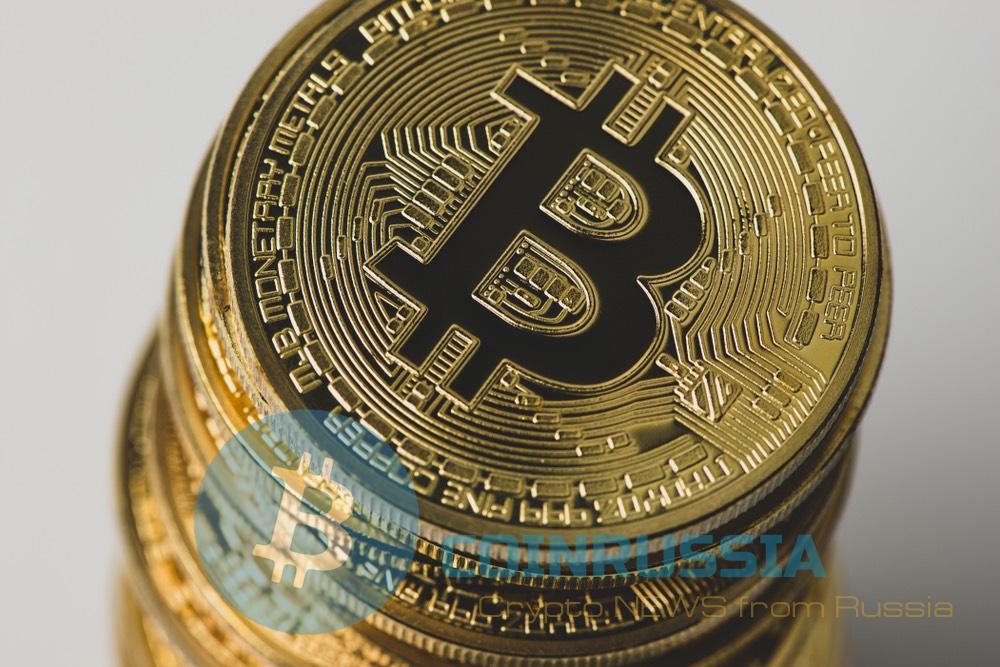 Investment company Grayscale Investments, the founder of the Bitcoin Investment Trust has become the largest the holder of bitcoins (BTC). Today the company owns more than 203 000 BTC that is 1% of all circulation all coin.

Now the cost of such quantity of bitcoins is approximately $780 million. All in all, the turnover is about 17.4 million coins, and the volume of the market capitalization of the main crypto-currencies is $66,5 million, according to CoinMarketCap.

A large part of the BTC stored in the Bitcoin Investment Trust, which in 2013 became the first bitcoin Fund publicly quoted shares. Their value is based on the value of bitcoin. As reported by Grayscale, in the last year the investors of the company regularly acquired a major cryptocurrency, despite the downturn of the market. Moreover, shares of Bitcoin Investment Trust are trading at a 22% premium over the market price of bitcoin. This means that these financial instruments investors seem much more attractive than just a cryptocurrency.

According to the report Grayscale on investments in cryptocurrency assets for the third quarter of 2018, with the beginning of the year the company raised $329,5 million that will be spent on the development of their financial products. In the other report with the assessment of the financial prospects noted that most of these funds were received from institutional clients.

However the market decline is still reflected in Grayscale: 22 November, the value of the assets under management fell by $400 million. This is not surprising given the reduction of the overall cryptocurrency market capitalization from $800 billion to approximately $122 billion at the moment.

In addition to bitcoin Foundation Grayscale owns and the Fund Ethereum Classic (ETC) Investment Trust, whose shares, respectively, linked to alithinou ETC. The dynamics of this Fund was the worst for the company: its value fell by 40% during the period from late October to 22 November. So for three weeks Ethereum Classic Investment Trust lost $16.4 million.