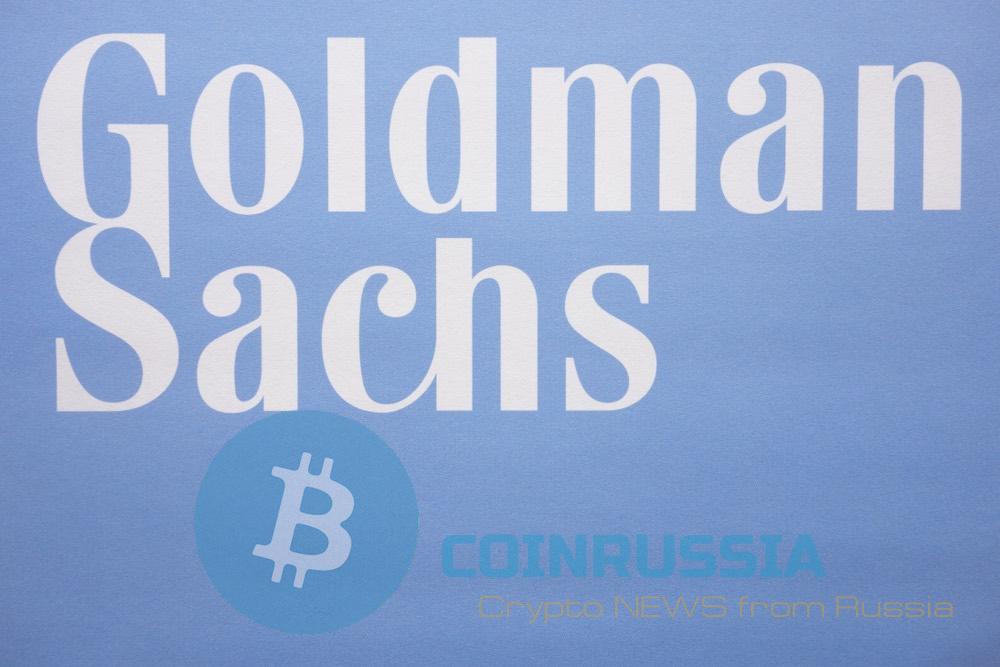 The representative of Goldman Sachs reiterated the unwillingness of the Bank to offer its customers the services of physical settlement bitkoenig contacts, and the reason for that is the absence of authorization from regulators. $73-billion-dollar investment Bank is still unable to store cryptocurrency clients, despite the growing interest on their part.

“One of the questions I get asked is “can you keep our coin?”, and I say, “no, we can’t.” One of the aspects that we have to take into account if the business organization is what we can and cannot do from the point of view of regulation,” — said the head of Department on work with the markets of digital assets Goldman Sachs Justin Schmidt (Justin Schmidt) at the conference in new York.

Note, about three months ago CFO of banking giant Marty Chavez (Marty Chavez) has told that the company is not yet ready to provide clients a “physical” bitcoins.

“Physical bitcoin is an incredibly interesting but also incredibly complex. From the point of view of storage we do not yet see solutions for custodial storage of cryptocurrency institutional level, we are interested in the fact that it existed, but it’s a long way,” he said then.

By the way, Goldman Sachs has actually came in the cryptocurrency market: the Bank for a certain period of time supports its clients in investing in a future for bitcoin. In June, in an interview with the Chinese division of Bloomberg TV CEO David Solomon (David Solomon) for the first time confirmed that the company carries out the clearing of futures contracts on bitcoin, noting that the Bank must “adapt to”:

“We have been clearing some of the futures relating to bitcoin, we discuss the possibility of other activities in this area, but it’s happening very carefully. We listen to our customers and try to help them when they consider including these things.”

In October it also became known that the Bank opened trading bitcoin derivatives to a limited number of customers.

However, the futures market for bitcoin, in the form in which it currently exists in the United States, does not promise physical settlement — that is, payments in bitcoin at the expiration of the term of the contract: from a technical point of view, investors are buying on the futures market is not bitcoin, and contracts that depend on prices leading kryptolite.

Recently, the imminent launch of the futures market has announced a platform for cryptocurrency trading Bakkt developed by the parent company of the New York Stock Exchange (NYSE) — ICE, and financial instruments offered by the company, are physically settled, the investors will get their “physical” bitcoins. It should be noted that currently none of the regulated futures market in the US keeps a cryptocurrency of their clients.

That Goldman Sachs is considering launching custodian services for virtual currencies, it became known in August.

Justin Schmidt confirmed that custodial storage is an important component, which is lacking to the Bank:

“Custodial storage is part of a total integrated system, where it is necessary that the different elements worked together well and securely and you need to be able to trust all parts in this chain, from the purchase of anything and ending with the transfer to storage in long-term basis.”

Note the comments of the representative of the Bank, among other things, demonstrate the growing demand from customers who request the Bank to provide functioning solutions in the field of custody storage to protect their investments in digital assets.

Despite the often contradictory statements emanating from members of the Bank or attributed to them by the press, the company continues to explore innovations. So, Goldman Sachs is among the first organizations that joined blockchain platform for netting of payments CLSNet developed by CLS and IBM.