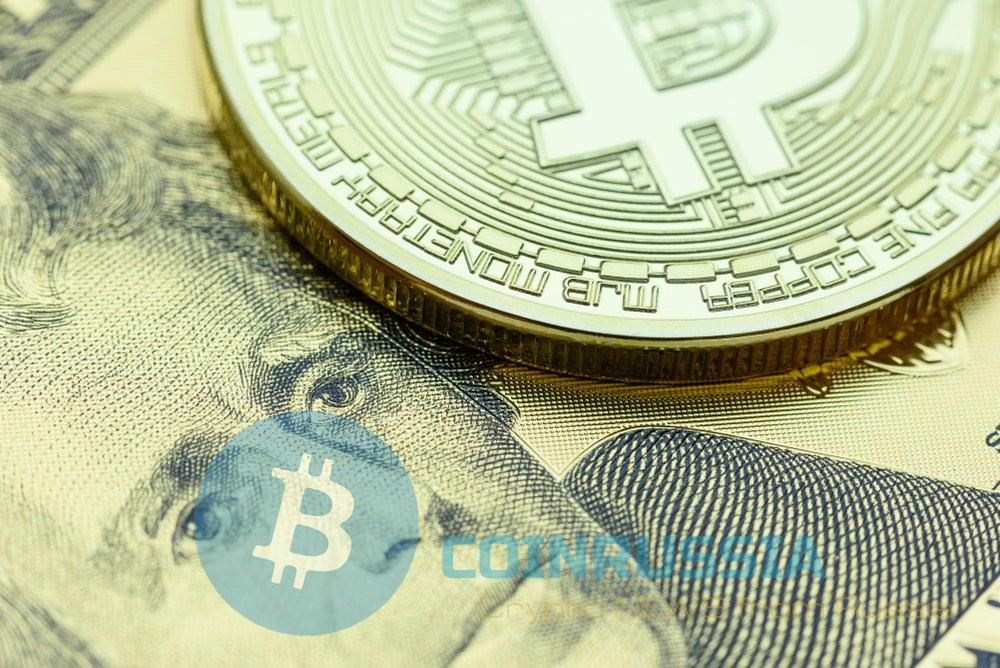 According to the resource CryptoGround yesterday with the rest of the wallets of the bankrupt exchange Mt. Gox was withdrawn 16 000 bitcoins (about 141 million us dollars). The media had been at four different addresses and displayed in batches of 2,000 units. Now these wallets are completely empty.

Wallets are the responsibility of the head of the Board of Trustees in case of bankruptcy of the stock exchange, Nobuaki Kobayashi (Nobuaki Kobayashi). In September 2017 the Tokyo lawyer already sold belonged to BTC and BCH in the amount of $400 million. At the moment, the unsold assets of Mt. Gox is approximately 146 106 BTC.

In addition, according to Insight, the movement reached and controlled by Kobayashi stocks BCH, also in the amount of 16 000 units.

The duties of the teacher include the liquidation of assets on behalf of clients Mt. Gox. Most of them failed to return the invested funds after the stock market closed in 2014. In the process of compensation is a problem, since payments are made based on the rate of the Japanese yen at the time of reimbursement request. Thus, people at risk of receiving less tokens than originally invested, due to the difference in cost.

Past mass emissions of BTC and BCH on the market, organized by Kobayashi, coincided with the General decline of the market. Thus, the withdrawal of Mt. Gox February 5, occurred simultaneously with a sharp decrease in market capitalization of crypto-currencies by 50%.

Mt. Gox opened in 2010. At its peak the stock exchange managed to concentrate about 80% of global trading volume. After closing, the company and its founder mark Karpeles (Mark Karpeles) have gone through several class-action lawsuits and accusations of embezzlement. As Karpeles says himself, he is now making every effort to make the process of elimination again took the form of “civil rehabilitation”.