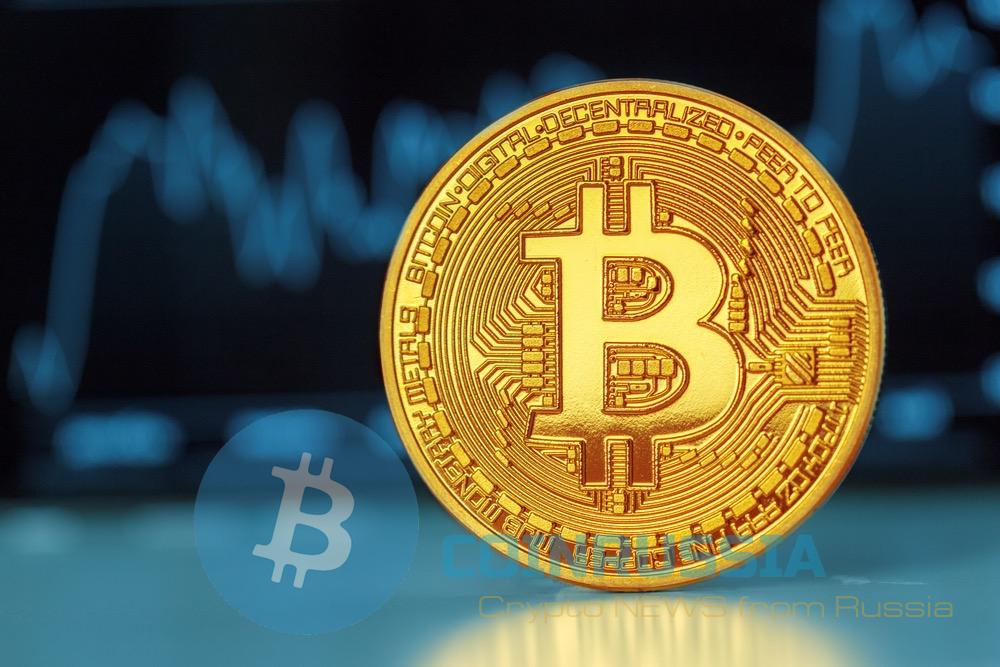 Shortly before hard forks of Bitcoin Cash, the most famous crypto-analyst wall street Tom Lee thinking about where best to direct “new investments” in bitcoin or in bitcoin cache?

During a panel discussion on the show Fast Money CNBC Tom Lee again spoke about the current differences between Bitcoin and Bitcoin Cash.

Permanent guest of the economic TV show, who is considered one of the main bullish advisers stated that it would prefer to make a “fresh investment” in bitcoin than bitcoin cache by adding:

“If I decided to invest a new, additional money, I’d be more interested in buying the lagging asset, which may attract additional inflow of funds than in the Koine, whose price is potentially overbought”.

According to Lee, at this point Bitcoin Cash is overbought, what was the result of recent increases in prices associated with scheduled for may 15 hardforum, which, among other things, increase the block size from 8 to 32 MB, thereby increasing the speed of transactions.

Recall that Bitcoin Cash was the result of a fork of the original bitcoin, which occurred in August 2017 for the same reasons. The original bitcoin block size was 1 MB, but as soon as the currency gained popularity as an investment, the rate of operations has dropped significantly. After the fork 2017 the time of the transaction has decreased from several days to several minutes.

In the programme Tom was asked to choose between Bitcoin and Bitcoin to Cash. It is worth noting that the price of both currencies rose at the beginning of the week, but then Wednesday, the cost botoina fell 2.4%, and bitcoin cache by 17%. The analyst replied that he would rather not choose winners and losers among these two cryptocurrencies.

Then the conversation turned to the topic of institutional money and about whether to allow financial managers to speculate on the cryptocurrency market.

“Each week brings progress and clarity. I think that more and more customers start to think about how to access this asset class… we are increasingly talking with people who seemed to never get interested in cryptocurrency, but now I want to talk about it,” Lee said.

According to the analyst cryptocurrency space Matures, because it has a “clarity and responsibility”, attracting money for serious investors. So, according to rumors, the investment Bank Goldman Sachs plans to open a special platform for cryptocurrency trading this summer.